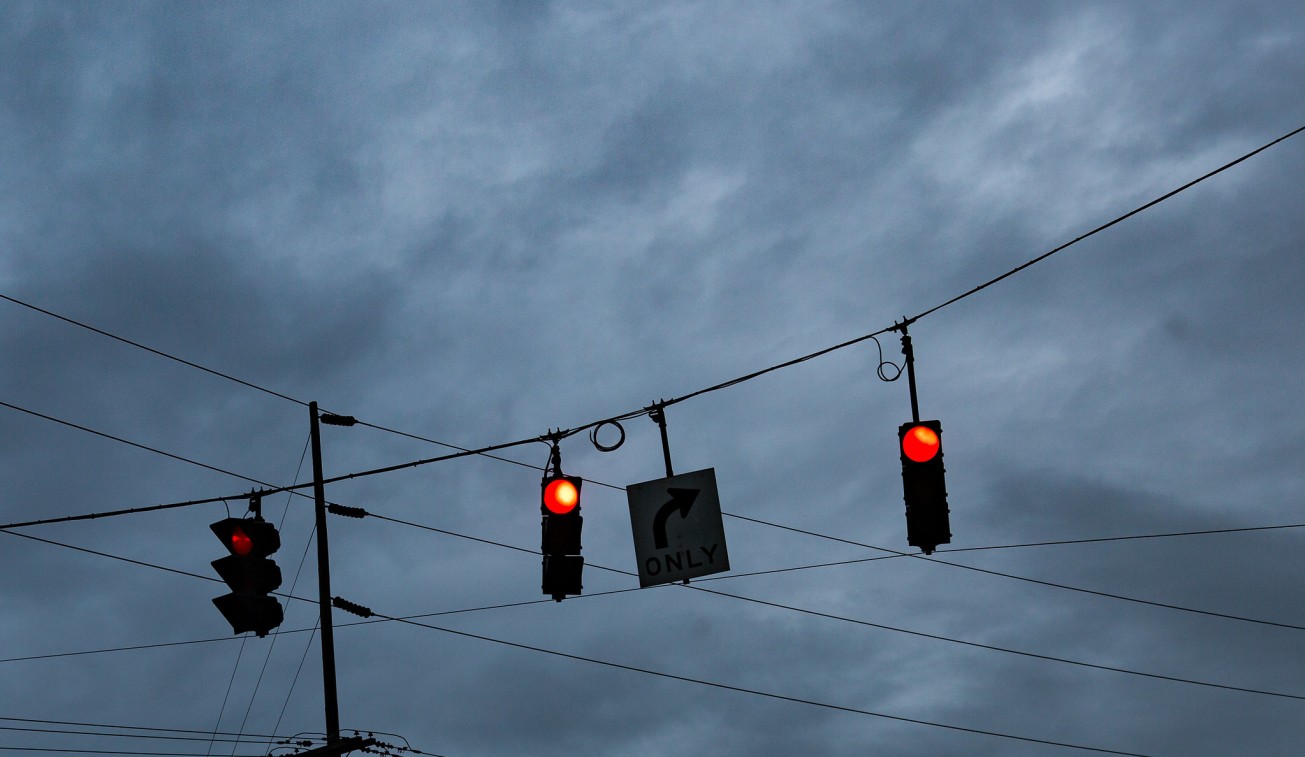 Once upon a time, there was a mother and her son. They took the day to go to lunch, to a restaurant they had never been to before, yet had been wanting to try for ages. He was going to try french fries for the first time that day. What his mother never told him was that for every fry he took off her plate, she took a year off his life. She left his corpse at the table and drove home alone.

Once upon a time, there was a woman who was a server at a local diner. She worked the lunch shift, just as she had for ages. The highlight of her shift that day was a little boy who was over the moon excited to try french fries for the first time. His enthusiasm was so genuine and contagious that the woman couldn’t help but beam back at him as she set a plate of fries in front of the boy’s mother. She knew how this would end, but she couldn’t help but be excited for him. Watching from the counter, she saw how satisfied the boy was as he ate off of his mother’s plate. The mother occasionally glanced over to the server. The two women held that glance as long as either of them could bear. Neither could pretend that they weren’t exactly where they were, doing exactly what they were doing, so why not hold the glance of a stranger. As the pile of fries started to shrink, the server brought the mother the bill, assuring her she could pay whenever she was ready. By the time the server went back to check on the mother and son again, the mother had left, leaving only exact change and the corpse of her son behind. No tip. Bold move. The server was tired of this happening on her shifts. Her coworkers reported getting stiffed on tips a lot less at dinner and breakfast and even overnight. They also reported clearing fewer corpses from the tables they waited on. She took the exact change off the table, left the corpse as it was–still oddly enthusiastic–and drove away from the diner alone.

Once upon a time, two women each sat in their own cars at the same red light, headed the same direction. Both cars had the front windows rolled down. From each car came a distinct and desperate wailing.

Once upon a time, a person crossed the street. Two cars sat idling at the red light, windows down. The pedestrian paused between the two cars, an odd choice as the crosswalk signal warned that there were only a few more seconds left to cross. But they knew this song pouring from the open windows of these two cars. They hadn’t heard it since they were young. Maybe it was something their mother used to sing while dusting tchotchkes in the living room. Maybe it was the taunt she sang about not getting what you want. That’s a real song you know, by the Rolling Stones, not just a mocking nursery rhyme. The pedestrian didn’t realize that til high school, but that’s not the point. The sound coming from these cars was familiar and foreign. The pedestrian didn’t remember the song being so sad. Leaning closer, the song was only coming from one car. Sobs came from the other. The mix was punctuated by the crosswalk signal beeping faster and faster. There was less and less time to get safely to the other side.

Once upon a time, a red light turned green, and two cars hit a pedestrian, like that scene in Meet Joe Black, but less funny. The cars didn’t stop or slow or even seem to register the incident. Less could be said about the state of the former pedestrian. When asked to describe the scene, one witness said they were waiting to cross the street. The witness had been going the same way as the cars. They hadn’t seen the pedestrian get hit by the cars. They had seen the pedestrian in question. They had seen the two cars in question. They had not seen the three meet in any way. When asked if they had heard of the accident, the witness said they had heard a loud cackle–the kind of cackle you couldn’t decipher as joy or grief.

Neither car was found, as neither woman was lost.

Megan Cannella (she/they) is a neurodivergent Midwestern transplant currently living in Nevada. Her chapbooks, I Redact You, Too (Alien Buddha Press 2022) and Confrontational Crotch and Other Real Housewives Musings (Daily Drunk Press 2021), are out now and available at https://linktr.ee/mcannella. Her chapbook Eldest Daughter: A Break-up Story is forthcoming from Porkbelly Press. You can find Megan on Twitter at @megancannella.