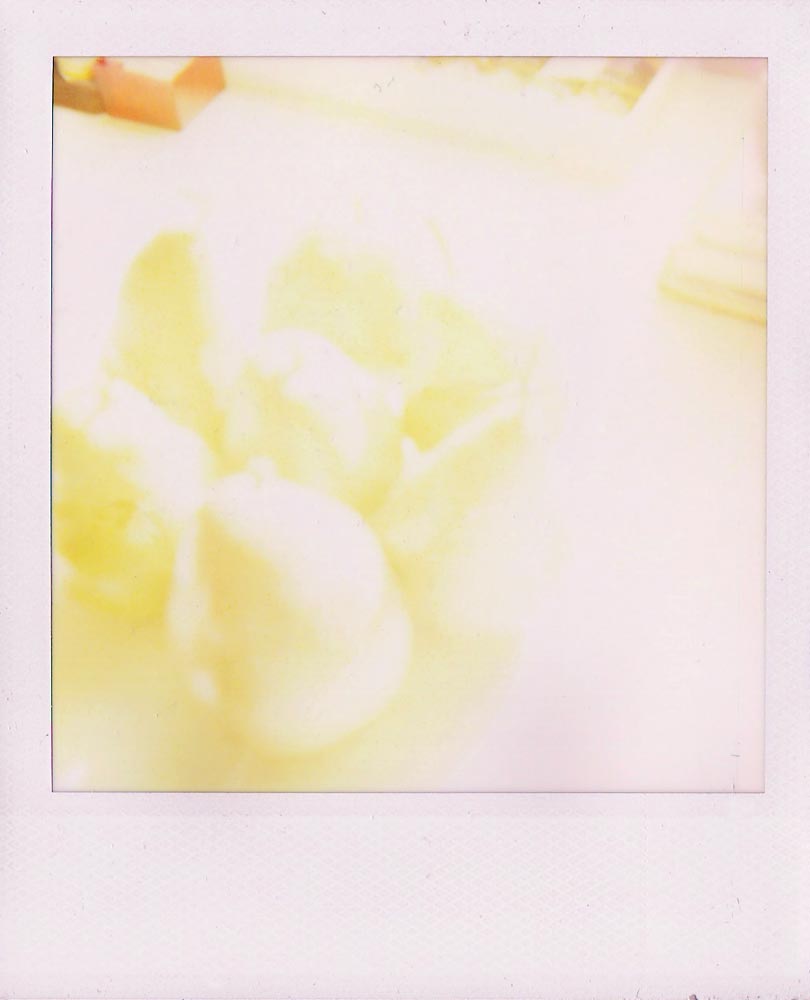 I have a photo of my son taken when he was about two years old, smiling as he walked through the wet grass outside the hospital where we’d gone to visit his great-grandmother who was recovering from a serious illness. My boy was too rambunctious to sit still for very long in the quiet room, so I let him roam around in the sunshine for a bit while I played photographer. The picture is so perfectly sweet. But there is an anomaly that I can only describe as a shimmering mist that stretches from the clear blue sky down to my son’s little head. And in the mist, I can see a smiling face. I often wondered if I captured my son’s guardian angel or some old soul searching for a new home.

I thought of this photo when we were camping in the desert a few years later. Our truck was parked in a campground nestled between rocky hills and scattered clusters of palm trees, the empty landscape colored vermillion and indigo by the setting sun. We were all tired from a day spent hiking. As I was spreading out the sleeping bags and blankets in the back of the truck, I looked over at my son. He was sitting very still, staring out into the distance as if under a spell.

After a few moments of silence, he said in a voice that sounded too old for a child, “It’s all just so beautiful.”

I felt his words squeeze my heart and couldn’t respond for fear my voice would crack. What I wanted to say was “Yes, it is all so beautiful, and I hope you can hold on to exactly what you’re feeling right now and return to it whenever the world begins to look wrong, because it will sometimes.” And though I wondered if some ancient soul was speaking to me in that moment, all I could see in my son’s wide, hazel eyes was innocence. So I just sat in silence with him, my heart simultaneously full and broken.

Lisa Lerma Weber lives in San Diego, CA with her husband and son. Her work has recently appeared in ang(st), Close To The Bone, Mookychick, X-R-A-Y, and others. She is an editor for Versification. Follow her on Twitter @LisaLermaWeber