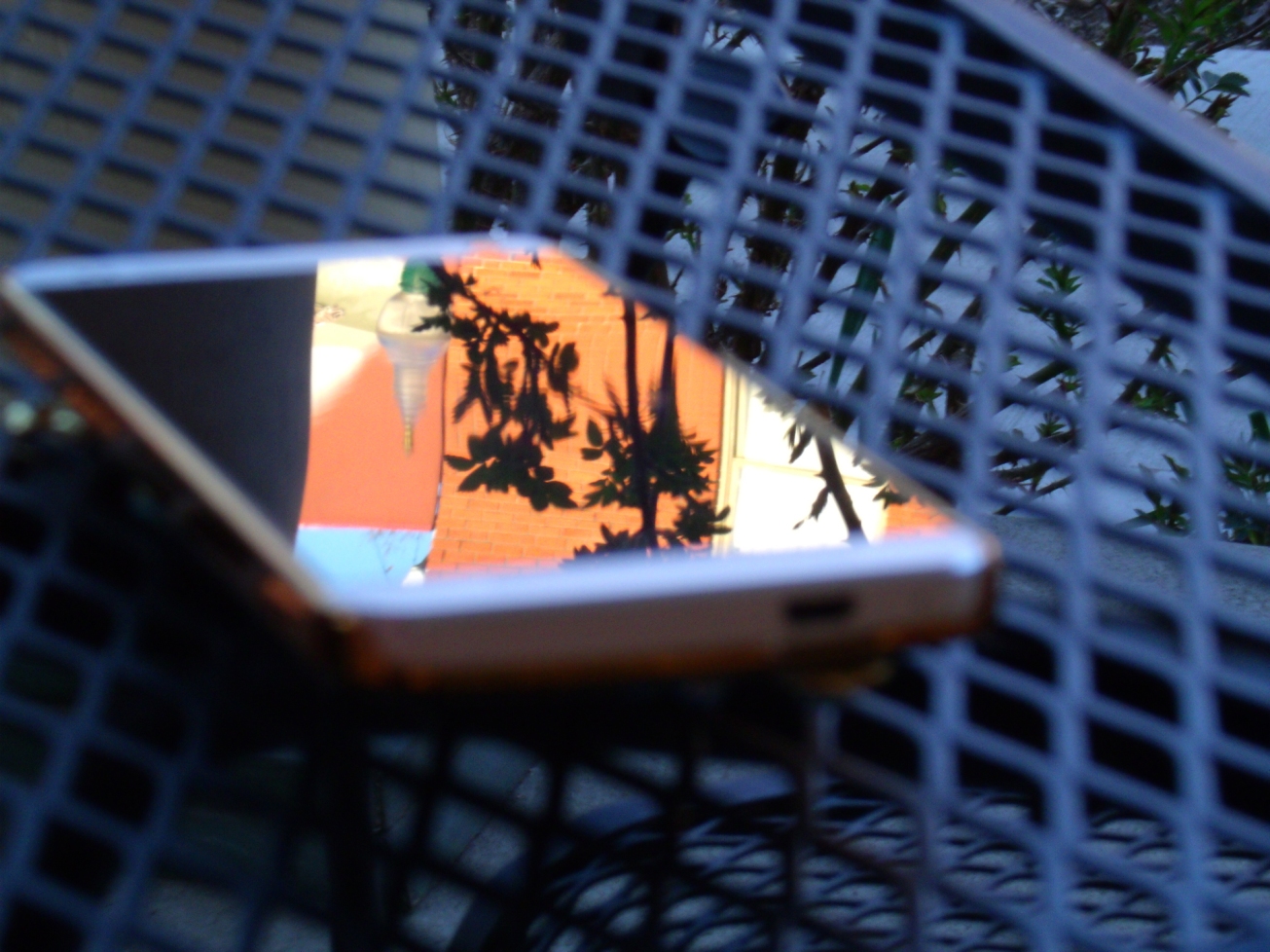 You sit at the dining table with my father. You like him more than you like me.

I ask if you want to go for a walk, or drink, or lay in the desert sun and kiss and you say nothing, just sit at the table and listen to my father tell stories.

I admit, he’s good at tall tales – of Tibetan secret service and fancy caviar dinners in grimy public parks in Germany. You are more interested in my father than me but I don’t care. Last night your dry smoke breath made me pray you’d stop kissing me and I’ve never wanted that before. In the sunlight now your hair looks like a pilgrim. Where are your buckle boots? You are ugly.

Returning home, I have a long call with my stepmother. It’s the first time we’ve talked without my father there. She asks how you make me feel.

“He’s figuring you out, I don’t think he’s made up his mind,” she says, and my body completely relaxes. It’s the first time in months I’ve felt this soft comfort because it is something honest.

In the beginning you liked me more, now there’s been a shift. She sensed it after one night. Even I sensed it. Your distance and lack of touch. Yes, it was the first time meeting my father. Yes, you get to be human, feel nerve.

Sometimes when you look at me it is with hate. Then I hate myself for a while.

“In life, it is important to feel good,” my stepmother says. “There’s a time for perspective but also a time for caring. I’ve gotten very mad at your dad for this and when I hear you talk it’s like you’re talking about your father. The important question is: does he want to understand your hurt?”

No. I can’t bring the words up. She hears when my silence translates. No.

When we visited my father in New Mexico, I found myself on the verge of tears- the kind that break streams into rivers- when you took the side of my emotionally abusive mother. I hadn’t seen her for five years, then I brought you home. It was alien and I both missed and could not stand to be around her. Later that day in the park, at the diner, driving, I wanted to end it with you but then I thought of kindness. If I were you and you were me. How it feels in a foreign land with strangers. So I waited.

Waiting has blown sand over the trap door and I cannot find the handle again.

I tell my stepmother, “when I’m around him, I feel like a kite. Fluttering and sick in the wind.”

“It’s important to feel grounded. Pay attention to how you feel,” she says.

“Pay attention to how you feel.” Repeating it many times until the words are sad and say something else.

You are similar to my father in so many ways. Normally I ask myself: is this man enough like my father to care for me and give me comfort when he’s gone? Now I think: do I want the type of care my father gives my stepmother. She used to ask my father to hold her hand because he did not do it naturally. She says his feelings confuse her because he does not make them certain. I used to get mad when my father mentioned her. But that hate was my mother speaking through me like a doll.

My stepmother loses service as she’s about to speak again. We’ve been on the phone for an hour. I let the call drop because you are on the way with beer.

The world feels bigger. I picture having your babies – yes, more than one.

I want it all now and in the past that’s how I know I’m in trouble. It’s better to care less, I know this too.

You’re on your way and it’s later than we planned. I ask the Magic 8 Ball – should I end things with you tonight.

How weak am I to see the signs, hear them, have them barked, spit-spraying on my nose, and do the opposite. I rationalize: weakness is the only romance left. To be clobbered by Clydesdales. Hey you, come here. Leave me lovesick, lovesad, lovecrying, and lovetender. Then I’ll sniff it out again because that’s the way I am.

Most of all, we must be ourselves.

Jahla Seppanen was born and raised off the grid in Madrid, New Mexico. She received her BA in Writing and Fine Arts from Sarah Lawrence College in New York. Over the past year, she completed her first novel. Jahla enjoys tequila and listening to r&b. Her stories have been published in Fourteen Hills, The Bookends Review, Niche, Used Gravitrons, and Turk’s Head Review.