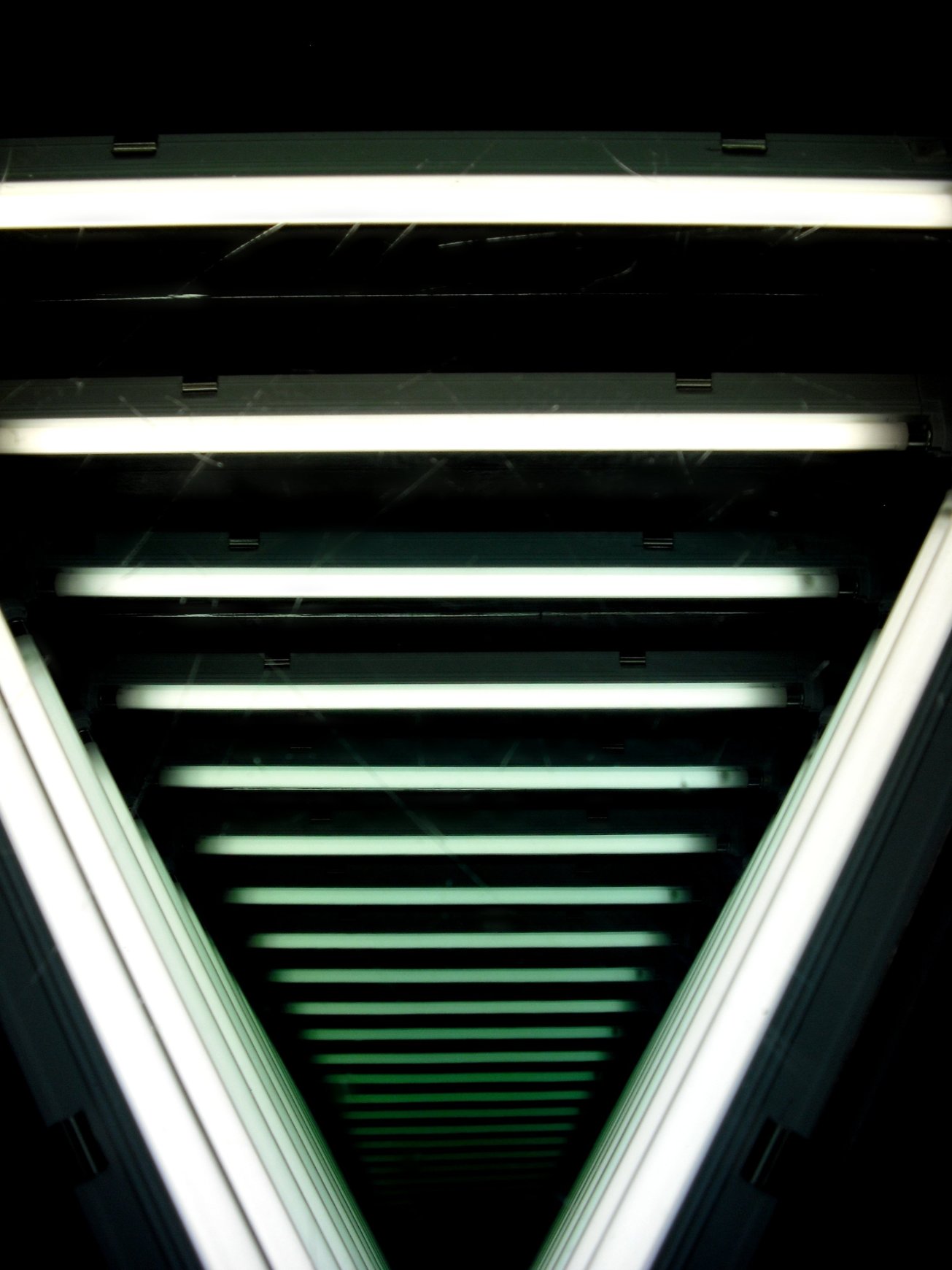 Merry sang. She whistled, she hummed, she scatted. Merry played the spoons and the Jews Harp as well as the ukulele, the washboard, the comb and she’d drum on anything and everything. She attached cymbals to her knees, hung a harmonica around her neck, and cowbells from her elbows.

Merry interviewed people on the street while wearing a press card hanging from her neck. She stuck to one subject per interview: food, politics, sports, sex, trivia, books, TV, the Bible, the Torah, suggested improvements to the town, confessions, and meanings of sayings.

Merry was big boned, morbidly obese, and took her meals at the local soup kitchens that varied their meals. She bought her clothes at the secondhand store and went to the library every day to read the newspaper.

It’s a given that Merry was born on Christmas Day and celebrated by making fruitcakes and sending them to strangers with personal thank you notes. She especially liked sending them to doctors and school teachers.

At dusk, Merry headed home on her electric bicycle and fed her dogs and cats. She lived in a very large home in beautiful condition. It was a half mile off the road and hidden from all of her neighbors. She took off her musical instruments and fat suit and soaked the daily Merry out of her skin.

Paul Beckman’s new collection of flash and micro-fiction, “Kiss Kiss” came out in March from Truth Serum Press. Over 400 of his stories have been published in print, on line, and via audio in the following magazines and others: Spelk, Necessary Fiction, Playboy, Jellyfish Review, Brilliant Flash Fiction, and Connotation Press. His blog is www.pincusb.com.