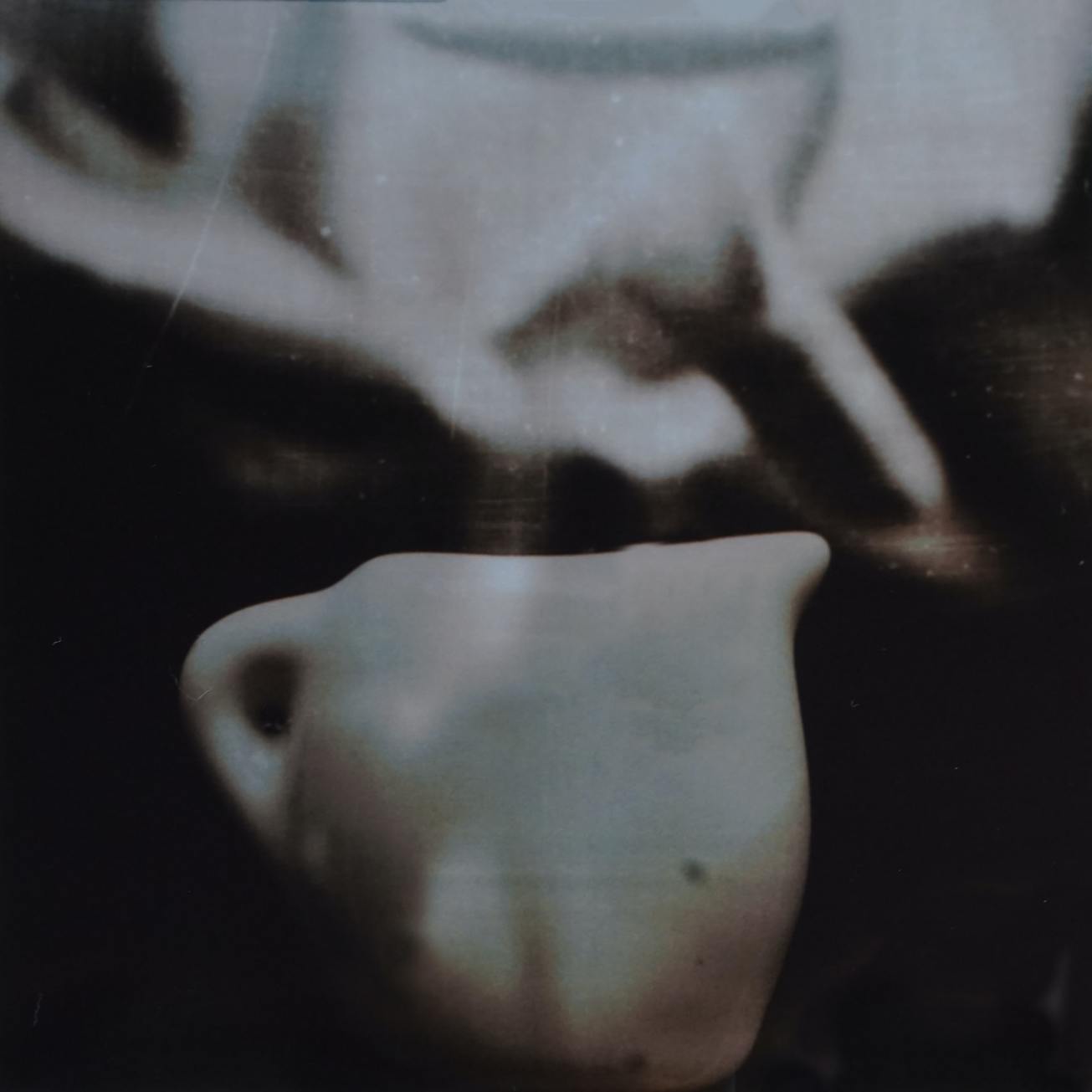 The link that directs you to ‘what to do if you are struggling right now’ is glaringly purple. Here are some resources to help yourself.

No, I don’t think you understand. I am the problem. I can’t be trusted with anything. Just tell me how I can mop up my sticky existence from anywhere it may have spilled.

A sour candy: I realise I won’t be the one to clean it.

I wonder when I get to hell (and it will be hell. I have packed my summer clothes) if I will be new again, like a neatly packaged doll in a shop window, or if I will be loosely ambling around with weeping wrists or a mess of a head.

If I remain the same jumble of broken connections and dreams that I have always been, which seems deliciously fitting, poetic justice – I will still be looking for a boyfriend in hell to fix me.

I will get frustrated that I don’t look like the girl that seems to turn heads, the girl who is here for lying. She had her tongue removed as punishment, but when her mouth is closed, she looks so pretty. Paradoxically angelic, you wonder why this is her main residence.

She glimmers; I walk around and leave ruby blood drops everywhere I step. I did study science at school like everyone else but it’s still a shock to me to know a person has this much blood, yet can still be so shallow.

When you zone out at a spot on the wall, is such a mood, HAHAHA, everything is such a fucking mood. I’m told that’s dissociation, when you lose track for a few minutes or you sit in your towel for a while after a shower. I am a parody of a person, a walking, talking cartoon.

I idly wonder if a TikTok about wanting to pull off your skin to get to your rotting soul would go viral.

I assumed it would be a poetic experience, with searing pain written through it like a stick of rock. The kind people write blistering memoirs laced with hurt about. I removed my armour, and waited dutifully for a hail of arrows that never came. I was prepared for punishment, battle scars. I felt I deserved to have lasting reminders of the choices I had made. I was told that they would remove the pregnancy and I never asked what that meant, because I loathed that word. It tasted frightfully bitter. It made me think of adverts for laundry products, where they insist nothing is too difficult for their product to remove: except maybe this.

I still wouldn’t be able to tell you which word I would prefer that they used. I knew the cargo I carried wasn’t a fully formed baby, but I still had visions of gently waking a child by poking them very gently on the nose. Brushing hair from her eyes, (she was always a girl) and carefully placing her in a basket and carrying out a Moses, an Old Testament. I would surely miss her, but she needs to drift off to her new family. I would tuck her in with blankets and toys so she will sleep, comforted, until she gets there.

I never thought it fair to try and take responsibility for anyone else at all when the job I do with myself is so sporadic, so lacklustre. Mental illness bleeds into my existence like a carelessly spilled pot of ink on fabric. I can cover it up, I can stop the stain spreading, but it will never be what it was before. How can I ask another, someone I profess to love, to take a seat at that table? My mother did that to me: gave me a legacy I never sought, solicited or wanted.

I want to smash that mantle, not pass it on.

But just so you know, just because I was never meant to be a mother, doesn’t mean I don’t have maternal instincts. Please don’t assume that of me. Years later, I find myself absently cradling my stomach protectively: but it’s devoid of any life. I fill the void with food, and the lies I feed myself taste better than the snacks. Unsolicited advice about weight loss finds its way to me all the time. But they don’t know about my bump, my beautiful baby bump.

Camille Elizabeth Lewis is an avid reader and fledgling writer who lives and learns with borderline personality disorder. Her recent publications include poetry in Anti-Heroin Chic, Brave Voices Mag, and Sledgehammer Lit. She can be found indulging heavily in the Plath fantasia and crossing off days on a calendar until the next instalment of the ‘A Song of Ice and Fire’ series is released. Camille resides in South West England.

4 thoughts on “Sour Candy and Mantle by Camille Elizabeth Lewis”