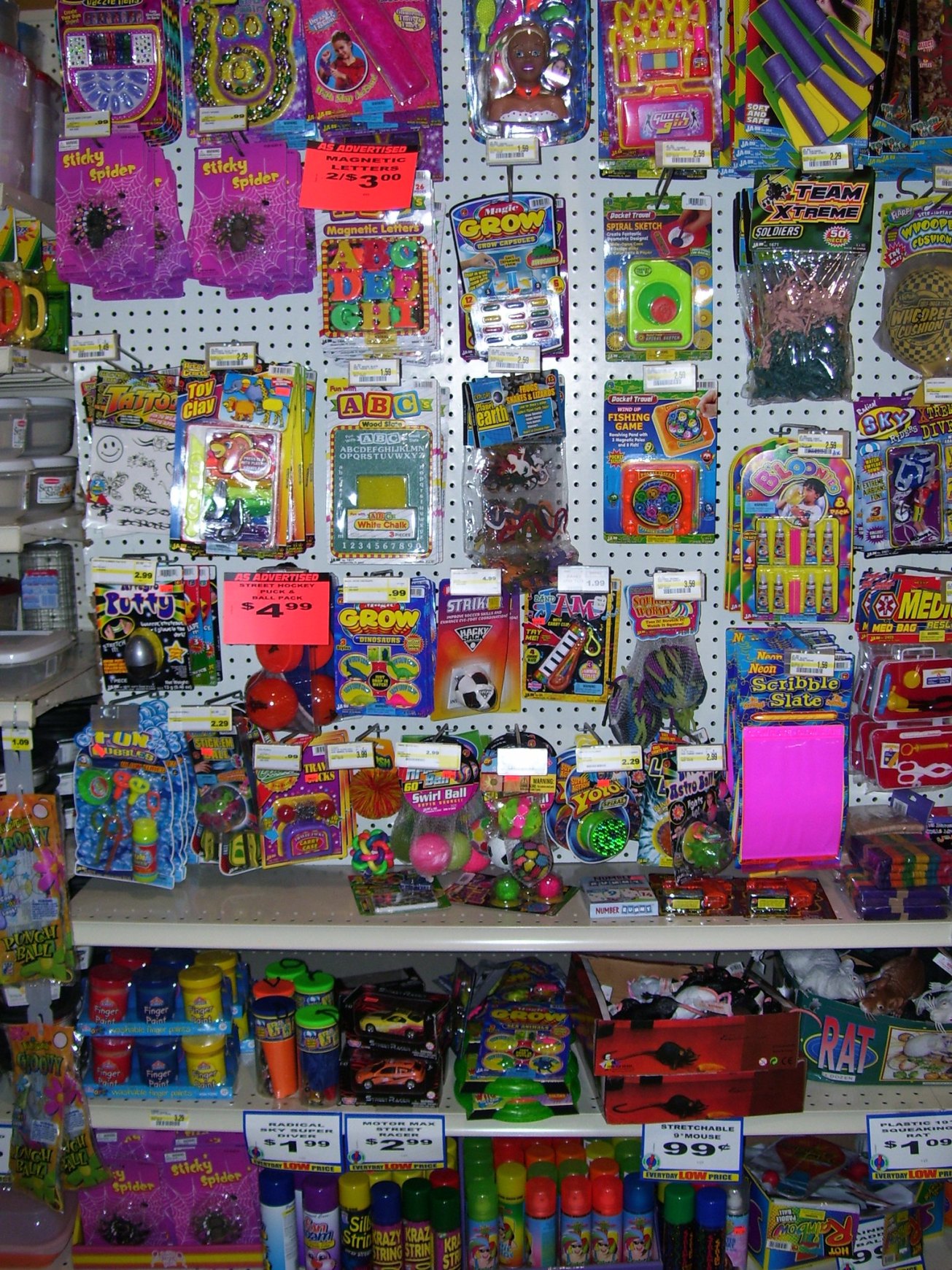 I couldn’t remember if depression was anger turned inward or anger was depression turned outward. Either way it seems to be an issue of orientation. If we could just get things facing the right way it would solve a lot of problems. Not that any of this was new information of course. Disorientation runs in my family. Vertigo. Motion sickness. A chronic case of the where-the-hell-am-Is and the how-the-hell-did-I-get-heres. The doctors say it’s an inner ear issue. A possible iron deficiency. We don’t eat nearly enough salmon. One time my dad called me from outer space. “You’re where?” I said. On Saturday my parents’ dog comes to stay with me and J for a week while my parents go on vacation. An old golden retriever with hip dysplasia. My parents got her the same year I moved out. 2009. Twelve years ago now. Twelve years ago this month.

The day Sandy comes over the temperature in Dallas drops into the twenties. We make a bed for her on the bedroom floor using old blankets and beach towels. At night she breathes so heavily I worry about CO2 poisoning. Sometimes I rub her belly and say mean things to her in an affirming voice.

“Your application for a National Endowment of the Arts has been denied,” I say, her tail wagging, this goofy-looking smile on her face.

“You are not well-respected in your field,” I say.

On Monday afternoon I catch her in the backyard staring off into space.

In the morning we open the back door and Sandy goes panting out into the backyard. The grass is frozen and crunchy. It sounds like she’s walking on Corn Flakes. She sends cumulonimbus clouds up into the lower atmosphere. Next week it’ll rain a little in India and they won’t know why.

“This wasn’t on any of our charts,” they’ll say.

They’ll wonder why they even bother having charts.

What’s the point in trying to know what’s coming?

I stand on the patio while she looks for things to pee on. She takes her time and considers her options. I’ll say this about my parents’ dog. She’s not in a hurry.

“Let’s see some hustle out there!” I yell.

Sometimes I look around at my life and think: How the hell did I get here?

And also: Where the hell am I?

Then I remember. I’m in Texas. Off Jackson Street. By The Home Depot.

The evening before it’s supposed to freeze over, J and I go to the grocery store for wine and cheese and Totino’s Pizza Rolls. Inside, there’s a song playing that was popular when I was in high school. Now it’s a grocery store song, I guess.

Do you know that one?

“I’ll meet you in the cheeses,” J says and then rides the cart off like a dog sled.

And all this time it just keeps getting colder. At night we let the faucets drip. We keep the space heaters running. We sleep in socks and sweaters and fingerless gloves. Sandy snores so loudly I worry she’s choking to death. I think she has sleep apnea. She should really get that looked at, I think.

“They have equipment for that now, you know,” I say to my parents when they come to get her Saturday afternoon, before the snow storm hits that will shut the city down for a week, before all of Texas declares a state of emergency. “It’s nothing to be ashamed of. I’ve been thinking about getting one myself.”

They look pretty cool, those sleep apnea masks. They look like a SCUBA respirator. They look like a space suit from a 1950s sci-fi comic book. They pump air directly into your head. I’ve heard that after a few years you hardly even notice it’s there.