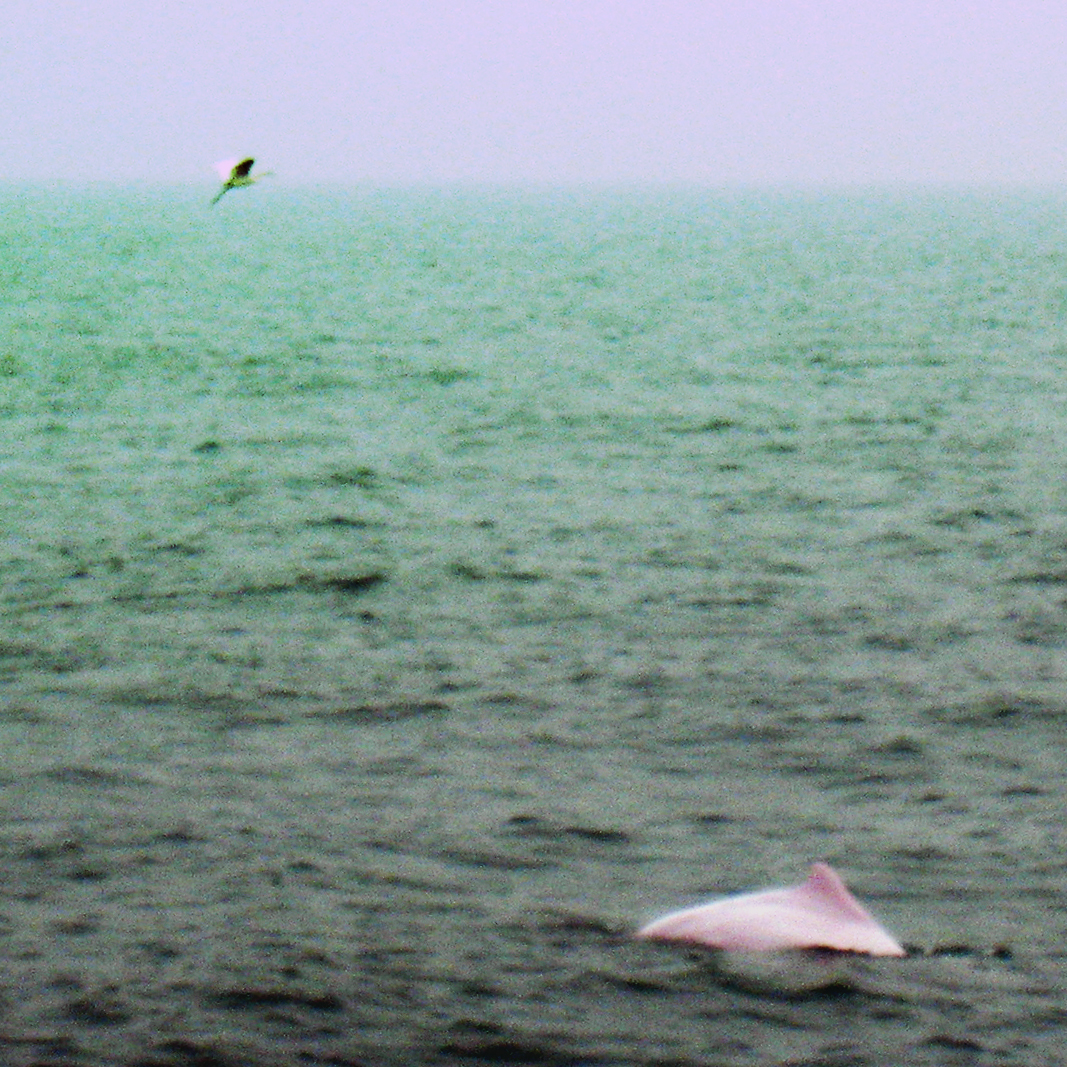 She pours more bourbon into her watered down old fashioned, the glass sweating even on as cold a day as today. The neck of the bottle taps the glass, her hand too tired to raise it any higher. She’ll need to buy another bottle, she thinks, as she shakes the last of it out. She had promised herself that she wouldn’t drink on a weeknight but seriously who is she kidding. She stares at the rivulets making pathways through the condensation, going further than she has in a long time. She imagines river journeys down the Amazon, filled with mysteries and secret islands full of dolls’ heads. Each bubble a landmark to be found, each tributary a new destination. Anything is better than this. She shatters the delta forming at the lip with her next swallow. She drinks more than she intends, worried that this last one for the night won’t be enough for her to make it to her bed time. All the experts say you need at least eight hours, so she tries to be in bed by ten. It doesn’t really work, but she tries, always hoping her dreams take her some place she’s never been, some place where she never needs that glass of bourbon every night, some place where she swims with pink dolphins.

Melissa Llanes Brownlee is a Native Hawaiian writer. She received her MFA in Fiction from UNLV. Her work has appeared in Booth: A Journal, The Notre Dame Review, Pleiades, The Citron Review, Waxwing, Milk Candy Review and elsewhere. She was a finalist for the 2018 New American Fiction Prize and the 2019 Brighthorse Prize.

One thought on “Tributary by Melissa Llanes Brownlee”