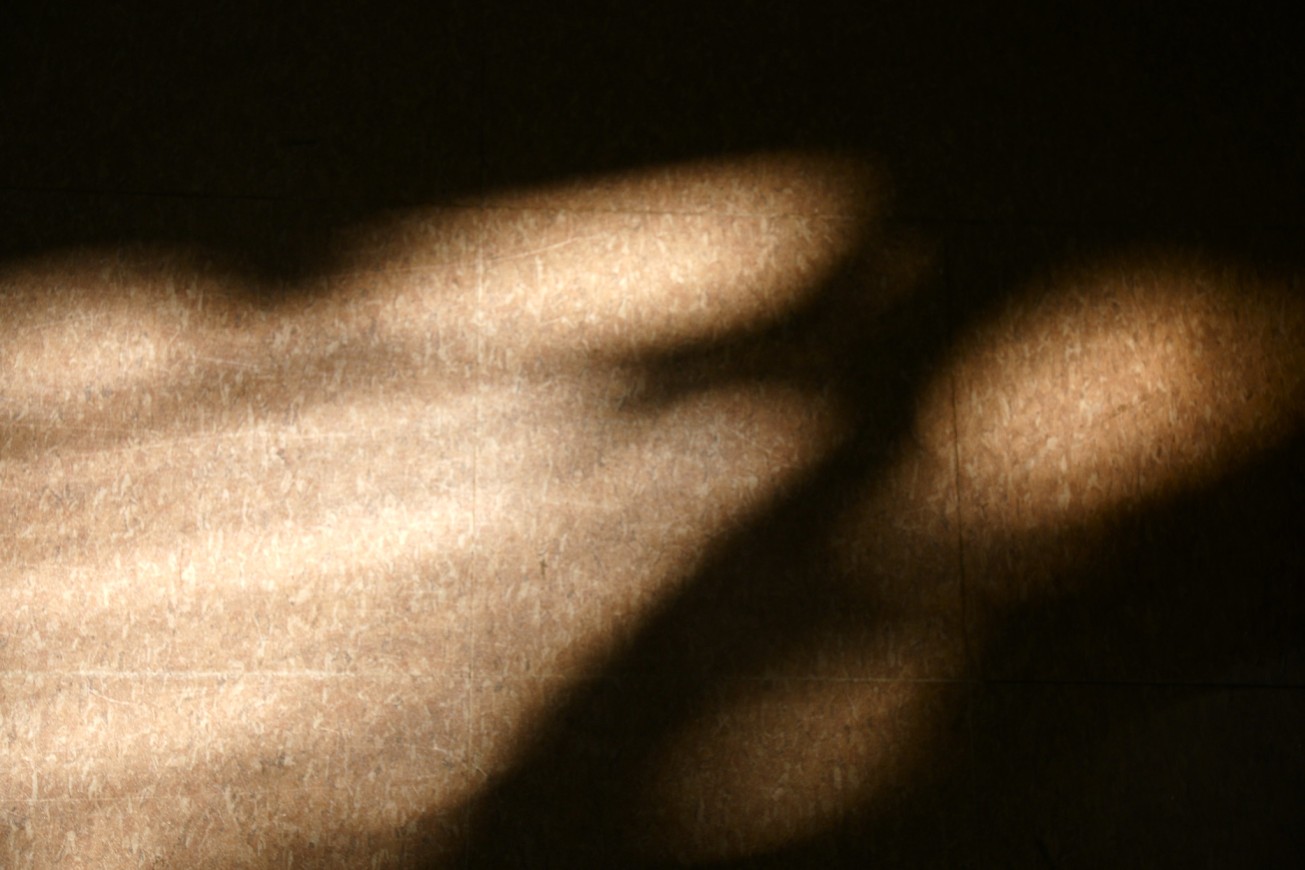 My son held up his wrist, tapped the empty rectangle where the digital numbers used to blink 12:00 12:00 12:00. I tried to set it once, but Jackson, five, had complained that it never moved. His eyes darted from the afternoon shadow morphing on the wall to the pile of plastic blocks at his feet, to the sound of his mother opening a package in the kitchen. When I pointed out the movement from 3:40 to 3:41, he cried, tears welling up under his eyelashes.

“I want it to move all the time,” he said. “Just like me.” And he wriggled like an upright worm, his body a constant flash. I was bad at forecasting his movements, knowing when to get out of the way, when to trail behind, when to block him from the worst of his impulses.

He hid his wrist in his armpit and shook his head. I prepared myself for another battle I wouldn’t win, probably didn’t need to win, but so little had gone right in those weeks. I wished I could cry, too, but there was an anger that always held me back. I hadn’t cried in years. In those years waiting for my own father to explode a night.

“Give it here,” I said. I stood over him, hand out, my own wrist flexed.

I was already feeling ridiculous, the shape of the demanding father, when he darted through the playroom door and into the kitchen, slamming into his mother’s leg as she turned, bowl of cereal flipping from her hand, crashing to the floor. The milk ran like melted ice cream across the bubbled linoleum floor.

“He needs to learn,” I said, twisting past her, careful to step over the bits of cereal. Even angry, I wouldn’t track the mess all over the house. His feet, light, but graceful, like a frog traveling across lily pads, Jackson scaled the stairs, and rushed through the narrow hallway and into his room.

A fleeting thought of wondering if this was who I wanted to be, the thirty-second version of that shadowed man on that chart of evolution. How many generations of angry fathers were caught in this exact moment? A parallel universe of unmatched anger.

My own steps were labored, arthritis at my age, an unplanned crack, creeping invisibly across the foundation of my body. Kids run, while adults lurch, and then totter. My anger, in those years, especially when I didn’t know it, was always about aging, my own clock blinking. Medications taken to dull the pain like kindling to a fire of disappointment.

I stood in the doorway, while Jackson burrowed under the comforter on his bed, the blanket twitching. My heart rate commanding I do something; the swell of pounding in my ears refusing to abate.

Strewn across the floor were action figures guns and swords at the ready, faces twisted in menace, propped up by walls of legos; stuffed animals, turtles and hedgehogs, flipped over, bellies exposed, at the mercy of this miniature war that surrounded them. My son was encased in the shell of his comforter and I couldn’t go through with it.

I wanted it to be my grandfather’s watch. The one I hide underneath my comforter at night trying to time my breathing with the thud of each tick, wondering if my heart would keep beating, hoping the house would remain silent, that my vigilance would keep us all safe from the uproar of potential violence. But one night, early in my marriage, fired from a job that no longer felt like the right identity, I’d sold the watch at a pawn shop, secure in the thought of reclaiming it before it was lost to the next desperate buyer.

My attempts at teaching respect and discipline were the impulses of fear, a grasping of control in a mercurial world, one where the blinking of the clock had more potential than the constant onslaught of time.

When I sat on the bed and put my hand on his back, he twitched. We sat there until he felt safe enough to pop his head out, offering me his wrist.

Kids are adaptable to our whims, our fears, our entitlements. He gave me so many chances to change him, and so few of these opportunities did I resist.

“Good,” he said. “because I want to keep blinking.”

Tommy Dean lives in Indiana with his wife and two children. He is the author of a flash fiction chapbook entitled Special Like the People on TV (Redbird Chapbooks, 2014) and Covenants(ELJ Editions, 2021). He is the Editor at Fractured Lit. He has been previously published in the Bending Genres, Atticus Review, The Lascaux Review, New World Writing, Pithead Chapel, and New Flash Fiction Review. His story “You’ve Stopped” was included in Best Microfiction 2019 and 2020 and the Best Small Fiction 2019. He won the 2019 Lascaux Prize in Short Fiction. His interviews have been previously published in New Flash Fiction Review, The Rumpus,  and CRAFT Literary. He has led writing workshops for the Barrelhouse Conversations and Connections conference, The Lafayette Writer’s Workshop, Bending Genres, and for Kathy Fish’s Fast Flash. Find him @TommyDeanWriter.