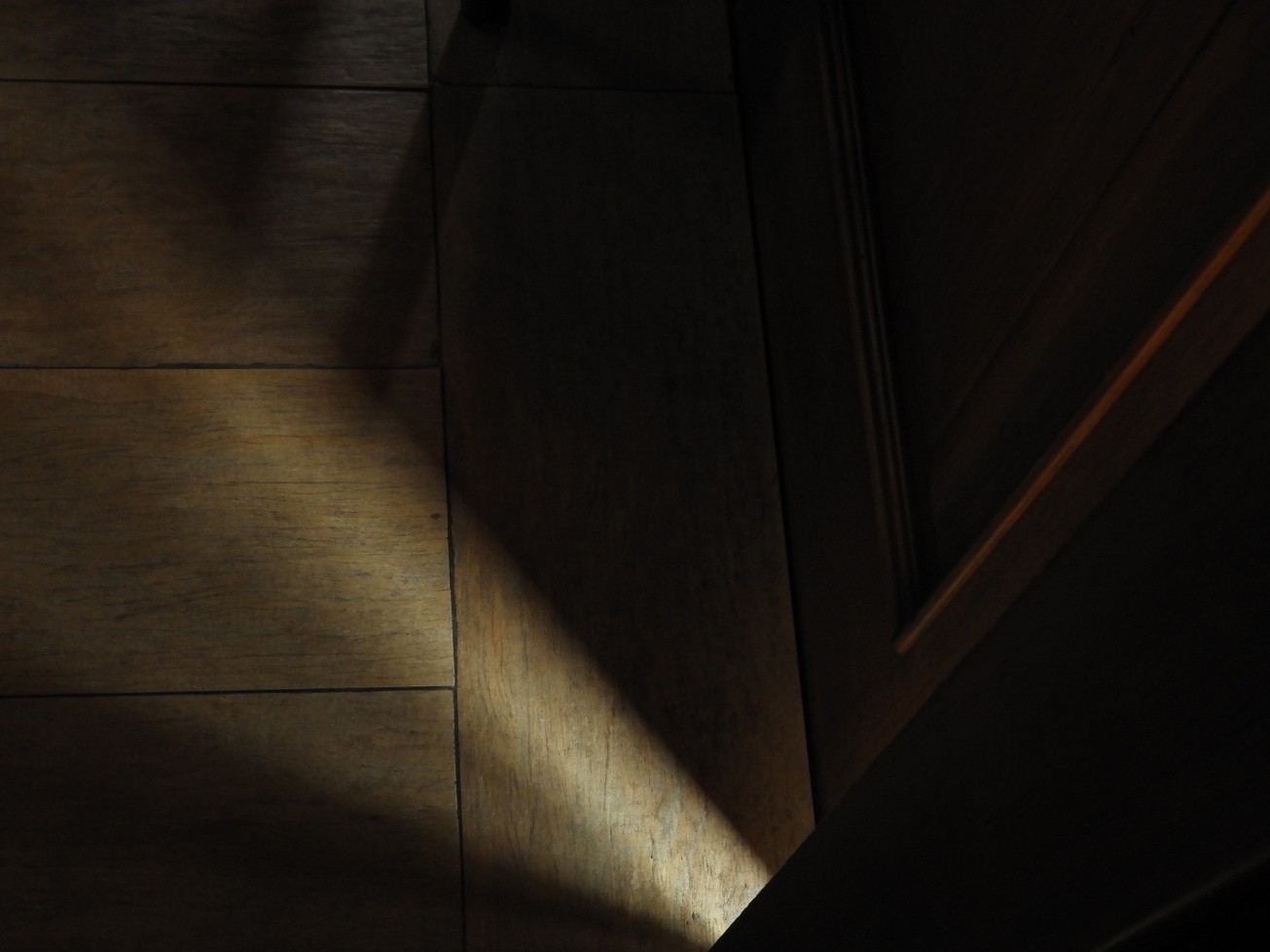 They come, some on canes or walkers, hopeful, tired, tentative, and my job is to hook up their TVs and hang pictures and most times I talk to them and say I’m Andrew, call me for anything you might need. Many don’t say much and those are the ones I keep my eye on. It’s the last place on earth they are going to live and I know they miss the homes they had to leave. There’s plenty to do here, three movies a week, documentaries, lectures, entertainers brought in to play and sing. This place tries its best to keep the residents from getting bored or lonesome.

Here’s where I come in. They tell me, some way or another, that they have had enough. Dr. John put in nine years and he was almost crying when he said “Thank you Andrew, you’re a good man.” He looked so much at peace afterward. And Jane touched my hand before her eyes closed. She had a small smile on her face. Her time in this place was six years.

I like to think my mission on earth is to help people any way I can.

Lucille Bellucci grew up in Shanghai with an Italian-Dutch-Indonesian father and Chinese mother. They lived three years under the communist regime until 1952, when Lucille was interrogated daily by the secret police for spying for the United States. They threatened execution if she did not sign a confession. She was 18 and had not seen an American since WWII. Being full of righteousness at that age she refused to sign. Six weeks later the police threw exit visas at the family and told them to get out. They sailed to Italy, where they lived five years before immigrating to the United States. Ten years later she moved to Brazil to join her husband, an engineer engaged in a dam project. They returned to California in 1980 and she began writing. Her novels and essays are on Amazon and other websites.

One thought on “The Handyman by Lucille Bellucci”