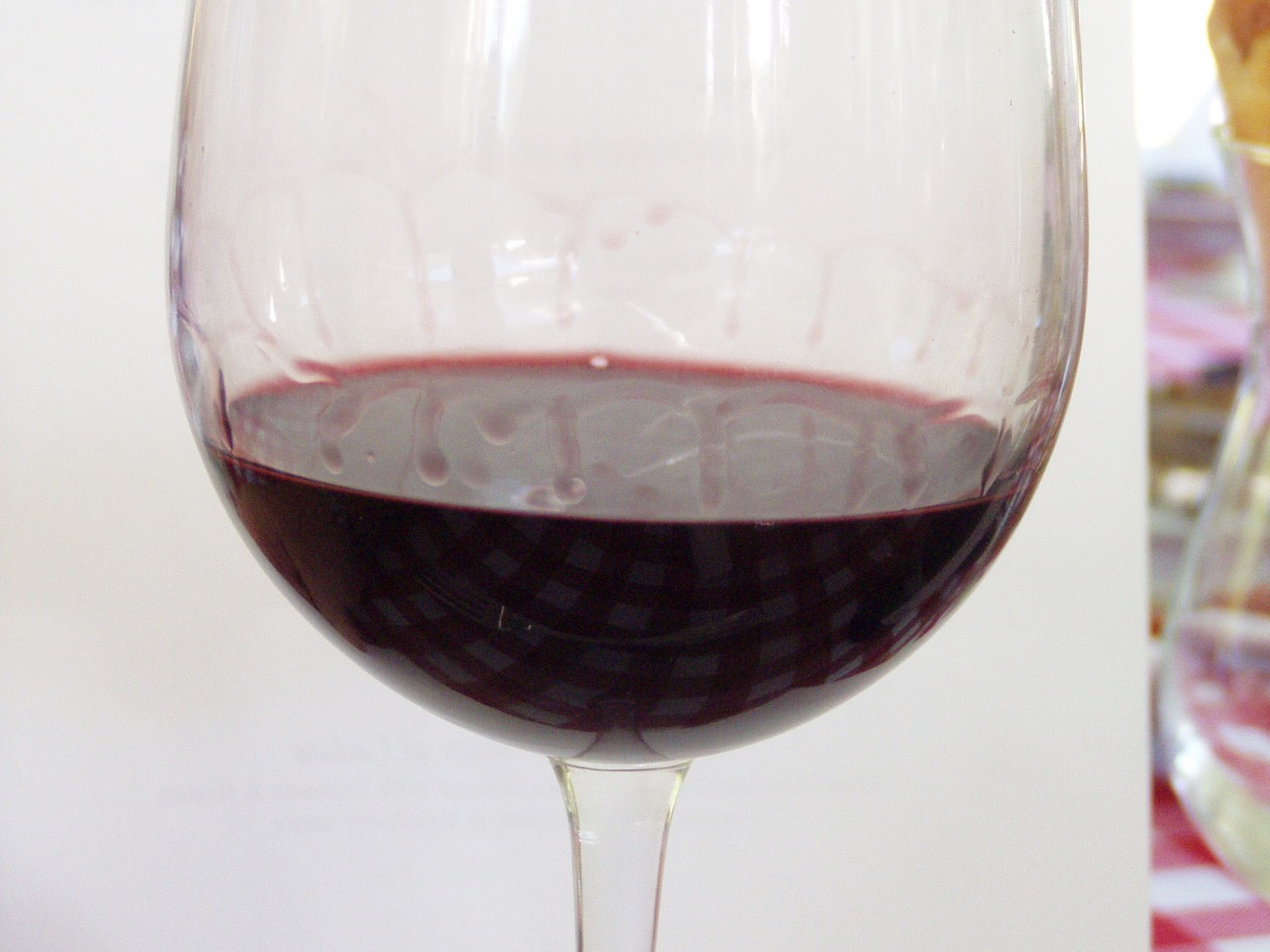 It’s important to remember to have the dinner ready at 6:10 exactly, since her husband walks through the door at 6:00 and takes ten minutes to wash up and then he sits down to eat and the dinner has to be ready at just that time, not sooner or later, and after dinner while she loads the dishwasher he pretends not to watch, but he is watching, and he corrects her on the placement of the coffee mug and the silverware and he’s told her over and over, why on earth can’t she remember, and later still, as he gets ready for bed, putting his dirty clothes precisely into the hamper she thinks about her friends who complain because their husbands drop clothes on the floor and she wishes, just once, that he would drop clothes on the floor or leave hair in the sink or forget to put the toilet seat down but it’s important to remember that he is a good man, like her mother told her, a good provider and it’s just as easy to marry a rich man as it is to marry a poor man, and it’s important to remember that she loved a poor man once and what good came of that, what with picnics of bread and cheese in the warm grass, laughing while they drank sweet wine that tasted like cherries, which, it’s important to remember, is not a favorite of her husband who likes the dry wine that makes her thirst for water and she remembers the time that it rained and she and that poor man finished their picnic in the car and the windows fogged up and the air smelled like wine and the whole world was contained in that small fogged-in place and she thought there was nothing else that she would ever need or want but her mother told her that it was important to remember that artists like that poor man will always be poor and what is a fondness for sweet cherry wine compared to security because you can always learn to like different wines and different people and at some point picnics in the grass become less fun and it’s important to remember that ladies should sit in chairs with their ankles crossed and let the man pay the check and hold the door and order the wine and pick out the house and choose the carpets and the drapes and the furniture and the friends because it’s important to remember that one sweet year that she lived with that poor artist the two of them almost froze to death because they couldn’t afford heat and they spent most of their time in bed keeping warm and reading poetry to each other and studying each other’s bodies in a way that she has never studied the body of her husband and she can still see the mole near the dimple of his lower back and how his second toe was longer than his first and the scar on his right knee or was it his left, oh God, which knee, which knee, it had to be the right, and how he would curl into her in the night to keep her warm and her husband just sighs and turns up the heat but it’s important to remember that marriage is for richer or poorer and for better or worse but what is so bad, really, about not being cold or hungry, about having to pretend to like wine that tastes like wood, about having to have dinner on the table every day at 6:10 exactly, about having to vacuum the carpets in straight lines and making sure that the towels are hanging evenly on the rack and the forks are facing the correct way in the dishwasher and the junk mail is shredded before being thrown away and the lawn man comes every ten days because weekly is too frequent and bi-weekly is too infrequent and it’s a shame that he is allergic to cats as well as dogs because it would be nice to have a pet for company even though they make messes and chew but it’s important to remember that he is good about so many things, she just can’t remember any right now but he’s certainly not a bad man and it’s important to remember that she can’t go to her usual grocery store anymore because yesterday while buying some of that bitter, oaky stuff that he drinks she caught sight of a bottle of sweet cherry wine which made her break down and sob right there in the aisle.

Beth Moulton earned an MFA in Creative Writing from Rosemont College in Rosemont, PA, where she was fiction editor for the Rathalla Review. Her work has appeared in Affinity CoLab, The Drabble, Milk Candy Review, Fifty Women Over Fifty Anthology and other journals. She lives near Valley Forge, PA with her cats, Lucy and Ethel.