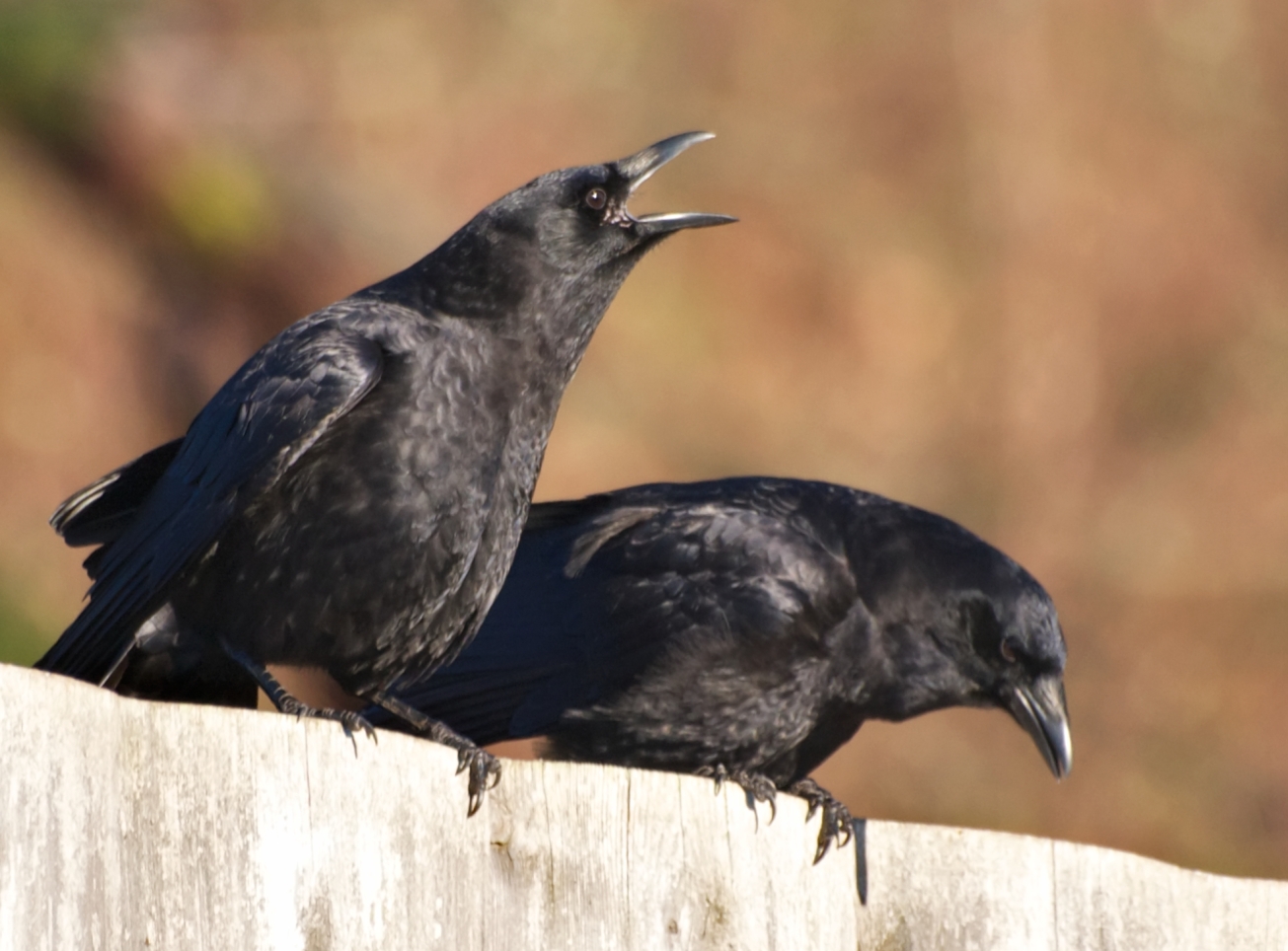 Little Compton, late fall: Fern escapes from the clove and nutmeg of her mother’s house. She leaves the car near a pasture where bay mares graze in patches of sun. Across the dirt road, through a small park dense with maple and oak and advancing wintercreeper, and then it’s two miles, flat and easy, down to the water. She’s not looking but she sees them anyway, the maitakes under the bare trees.

Fern is alone on the rocky slash of beach, except for the wind, much too cold, and the birds. Gulls, a red-tailed hawk screaming. A crow gives a single unimpressed caw. She kicks driftwood into a nest to keep her feet warm, sinks her hands into her deep pockets, worrying the handle of her knife. She has no basket, but she’s promised wood ears and oyster mushrooms for hot and sour soup. An offering, an apology. Her breath settles and wets her cowl, loden green and lumpy, the one Cressida made for her.

Cressida’s last summer, they rented a cabin in the Adirondacks. They read, swam, ate, spied on a bear discovering a patch of blueberries. One morning Cressida said she wanted to taste the sun in a chanterelle. Fern knew she could find them. They hiked further and further from the cabin, found puffballs and destroying angels, lion’s mane and black trumpets, but not one chanterelle. Overhead, the crows passed each other a warning of their presence. They took a different route back through a small clearing, sending a doe and two fawns blurring through the undergrowth. Fern stepped forward and halted: a fairy circle.

At her skittishness Cressida laughed, raspy and wonderful. She leapt past Fern, her locket—silver scrolled with acanthus, hiding, inside, a tiny fern preserved in resin, though Fern doesn’t know this and never will—flashing for an instant in the speckled light. Once she caught her breath she stepped back through and kissed Fern’s cheek. “Different?” she said, and she wasn’t, really, only a minute older, and her locket was missing.

They combed through the loam, and despite her old fears, Fern crawled through the circle, searching. But it was no use. At the cabin Fern waited until Cressida fell asleep and then cleaned every inch of the three rooms, hoping she’d been wrong when she saw it around Cressida’s throat in the clearing, hoping that the locket was in the shower drain or stuck between floorboards. “Maybe a crow took it,” she said in the morning. “Greedy for sparkle.” Which she didn’t understand, having been drawn always to treasures masquerading as ordinary earth.

Now Fern walks back to her car, her pockets full of mushrooms, her mind half on the road, half in summer woods, looking for mushrooms. A gradual presence grows in the late weak sun. She can’t shake it. A crow lands on the split rail fence next to the car. Something shines. Just a trick of the light, a gleam in the bird’s eye.

Carolyn Oliver’s very short prose and prose poetry has appeared in SmokeLong Quarterly, Indiana Review, Monkeybicycle, Jellyfish Review, jmww, Unbroken, Tin House Online, CHEAP POP, Midway Journal, and New Flash Fiction Review, among other journals. She has been nominated for the Pushcart Prize and Best of the Net in both fiction and poetry. Carolyn lives with her family in Massachusetts, where she serves as a poetry editor for The Worcester Review. Online: carolynoliver.net.