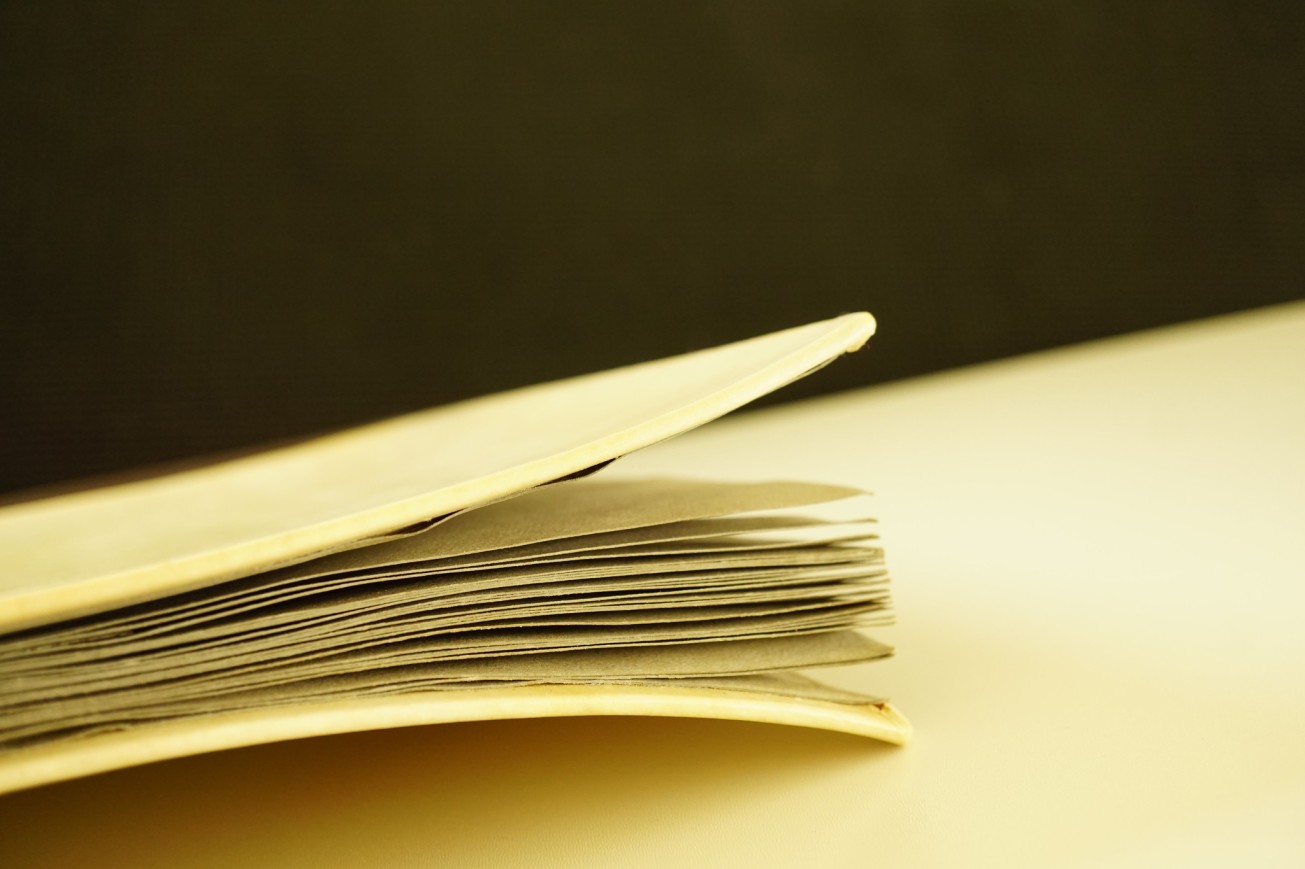 Herman wanted to meet a normal woman. He hated using the word normal. It seemed so passé, perhaps even bigoted. But all the women he met these days were abnormal.

Herman was a patient at Happy Days Assisted Living Center in Ashleyville, Ohio. He was in Memory Care, but he didn’t know it. His daughter visited him every so often. Their conversation was always the same.

“A normal woman. Can’t find one here. Where’d they all go?”

It was an afternoon in the fall, and the memory care patients were all seated in the gathering room. They had to be there, Hermina was told, so they could socialize.  Hermina looked at her father’s old face and unkempt hair and then surveyed the room.

“Why do you think the women aren’t normal?”

“Can’t think. I don’t know. Wait. I’ll show you.” He smiled at a woman on the other side of the room. Unlike some of the others, she was not in a wheelchair.

She walked over to where Herman and Hermina were sitting. “Hi. Great time we had last night.”

“We went to the movies. The drive-in.”

“Uh, I don’t remember. We had a great time.” They sat in silence. Then the woman wandered off to the other side of the room.

“See what I mean. Don’t think I was at a drive-in.” He reached for the wallet in his back pocket and looked through it. There wasn’t much there, just a few photos and dollar bills. “No driver’s license. Someone took my driver’s license. Didn’t go to a drive-in last night.”

Hermina had brought an old photograph album with her to Happy Days. She gave it to her father.

“It’s your old photo album, Dad. I thought you would like to recall some happy memories.”

Herman reached for the album. “Memories?” He started looking at the pictures. “Looks like me. Younger. A younger Herman, yes. Who’s that?”

“Your mom? Pretty woman. She looks normal. And tell me again who you are, my dear.”

Anita G. Gorman grew up in Queens and now lives in northeast Ohio. Since 2014 she has had 65 short stories and 17 essays accepted for publication. Her essays have been published in publications such as Unfinished Chapters, Finding Mr. Right, Pilcrow & Dagger, Kaleidoscope, and Table for Two. Her short stories have appeared in many publications, including Gilbert!, Down in the Dirt, Dual Coast, Jitter Press, Red Fez, Speculative Grammarian, Scarlet Leaf Review, Knee-Jerk, Eyedrum Periodically, Adelaide, and Inwood Indiana Press. Her one-act play, Astrid: or, My Swedish Mama, produced at Youngstown Ohio’s Hopewell Theatre in March 2018, starred Anita and her daughter Ingrid.