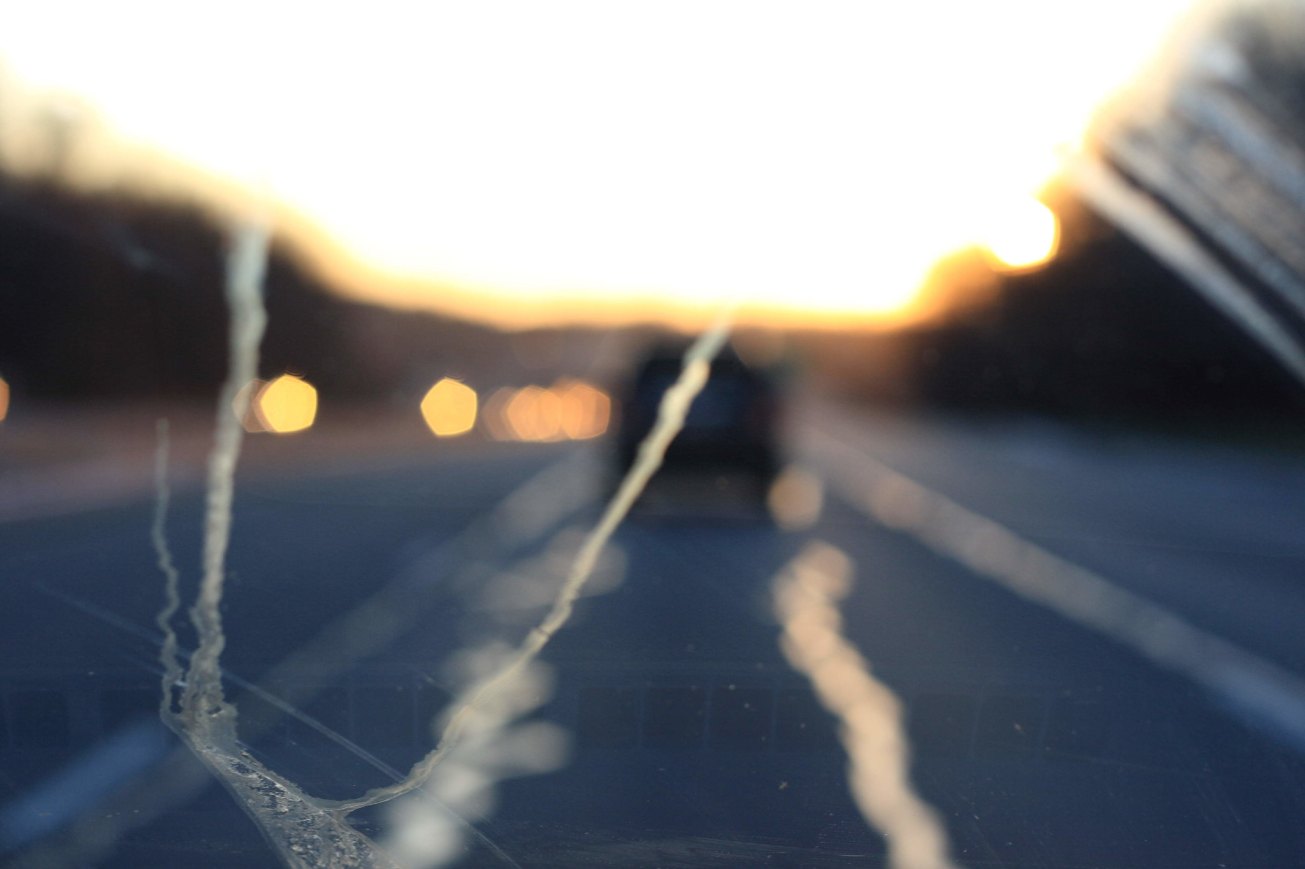 Those black Vans clop, clop, clopped when I walked.

They swallowed my small feet because they were meant for a man and I hadn’t gotten the sizing conversion right, but rather than returning them, I hung onto them, thinking they’d magically fit me, or at least grow on me. I’d slip them on every time I’d walk to the train station to get him, my first college boyfriend, a bad boy who grew up in the rough part of his town, and who’d smoked cigarettes since 12 and got a girl pregnant at 15.

He wasn’t a dad when I met him three and a half years later when mutual friends introduced us through an AIM group chat. They’d tried to warn me he wasn’t a good choice for me, square me, when I pushed for more information. They said he’d broken up with her after she had an abortion, which he was relieved about. So her parents asked him to leave their house where he’d been staying, forcing him to live back with his flighty, alcoholic mother and overworked stepfather.

I’m supposed to be living it up right now, he’d tell me a week after the online chat, on our first date at Tom Jones — that I’d driven us to after picking him up from his mother and stepfather’s house — where we flirted over a towering plate of curly fries and Cokes, and where, after seeing his nipple piercings protruding from his red t-shirt, I felt I needed to start wearing black eyeliner on my top and bottom lash lines and probably get a creatively-placed piercing of my own. He coyly suggested we go Dutch on the bill “so that [he’d] have plenty of money for [me] later,” but there were no more dates with the exception of an Elton John concert two weeks later, paid with my own money I’d saved for months.

He’d often claim exhaustion and stress from work, so we’d stay in instead of going anywhere or doing anything. He’d lounge on my dorm room twin, watching TV or stuffing his face with the cheesesteak and sweet tea he’d brought with him (but would not share with me) while my body language, leaning towards him in my cross-legged, back to the TV position, begged for him to listen to my week’s worth of stories from class or troubles at home. Then he’d leave late at night, texting me a flat “Night” at 3:00 a.m., at which point I’d finally fall asleep, after having spent hours flipping my phone open and closed.

On a rare occasion, he’d pick me up after my last Friday class, and drive me in his rundown gold sedan, listening to The Postal Service along the way, back to his hour-away apartment where I’d be alone, getting classwork done or cleaning his kitchen or organizing his clothes, to pass the time while he worked his three dead-end jobs. Come Sunday, he’d drive me to the train station to get back to school, and when I said I would miss him, he’d toss me his Volcum sweatshirt, noting he’d need it back the next time he saw me.

Yeah, I’ll be there, he said one afternoon on the phone, four months into it. He was talking to Paul, his buddy who was holding a (dry) “Thirsty Thursday” party that night, to which he wasn’t taking me. He told Paul, I’m driving around with the girl from Temple right now.

Stunned and slow, like a sloth, I turned left to look at him, and unphased, he finished his conversation and kept driving, flicking his hand occasionally in my direction to suggest don’t worry about it.

A few days later, when he finally called me back, I questioned him, wanting to know why he’d referred to me as “the girl from Temple” and not his girlfriend, as I thought I was.

“This is exactly what I didn’t want!” he screamed. “I don’t want a fucking label on everything!”

And I never heard from him again.

Christine M. Estel is a Philadelphia-based writer and private tutor. She enjoys writing in various genres about her personal experiences — the big, small, and tiny. She tweets from @EstellingAStory.