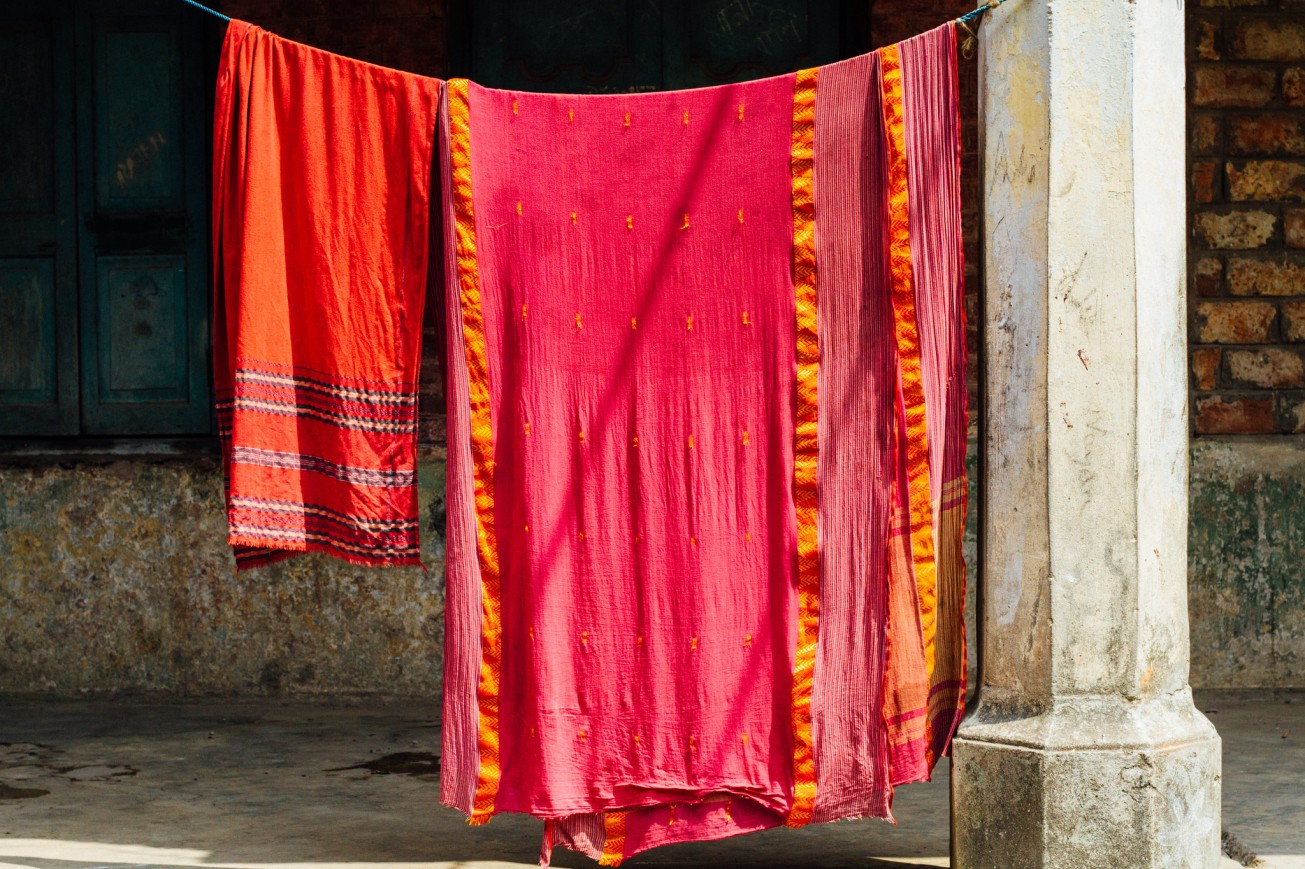 I should have written before. Papa sent me the boondi ladoos you like, and I knew I should try to explain. You’ve been waiting so patiently. He’s doing that more often now, sending treats but mixing up people’s favourites, sometimes their names. He addressed the package to Gunjita. I kept the wrapping with her name, put it in the box with that bookmark she embroidered and her memorial card. Papa’s the only one who thought we looked alike. Sisters often don’t.

The story goes like this, a farmer and his wife finally had a baby boy after many years of trying. They knew there’d never be siblings, so they find a mongoose to keep him company. The mongoose watches over the baby, brings him presents of dead frogs and grasshoppers which the wife sweeps away. The couple are called to an emergency, the mongoose is left as guard. The farmer’s idea, the wife is… less sure. They return to a mongoose with a mouth crimson with blood and no sign of the baby. The wife is distraught, tears her hair, rends her clothes, throws a cooking pot at the animal. Only to discover her boy peacefully sleeping under the stove, next to a headless snake. The brave mongoose, though, is dead. Sacrificed.

I’ve been trying to keep track of everything. The accommodation, my text books, signing up to classes. Gunjita would have loved it. It’s family legend that she drew her wedding in 5th Standard, right down to how she would wear her hair and the embroidery on her crimson sari. Had you asked her then? She planned it for February too, although you probably told each other those kinds of secrets. Papa always said you’d fit in the family. I liked reading about frogs and snakes, liked catching dragonflies in the fields. Marriage was for other people.

The other version, the origin story, is that the wife, tired and heartsore from many, many lost children, makes a bargain with Nature itself. Give her a baby and she’ll pay any price. When the mongoose arrives uninvited, she thinks, this is the Reckoning. She never bargained how long she could keep the baby. Nature is known to be cruel. She doesn’t sleep, she barely eats. The rage that floods her when she kills the animal, the knowing that she has that ultimate power doesn’t strike her as the penance until much, much later. Her name wasn’t written down but she lives on as a warning. Emotions tear into you from the inside, sharper than teeth or claw.

I supposed I wanted to see whether I’d fit in with these people, whether the grey feelings would stay at home. It was never about running away, or that you remind me of her. It doesn’t matter that you asked her first, I promise. I know you’re not the only one waiting for me to say yes. I think you always knew what I would say.

Anita Goveas is British-Asian, London-based, and fuelled by strong coffee and paneer jalfrezi. She was first published in the 2016 London Short Story Prize anthology, most recently in The Ilanot Review and Little Fiction. She’s on the editorial team at Flashback Fiction, an editor at Mythic Picnic’s Twitter zine, and tweets erratically @coffeeandpaneer. Her debut flash collection, ‘Families and other natural disasters’, is available from Reflex Press, and links to her stories are at https://coffeeandpaneer.wordpress.com