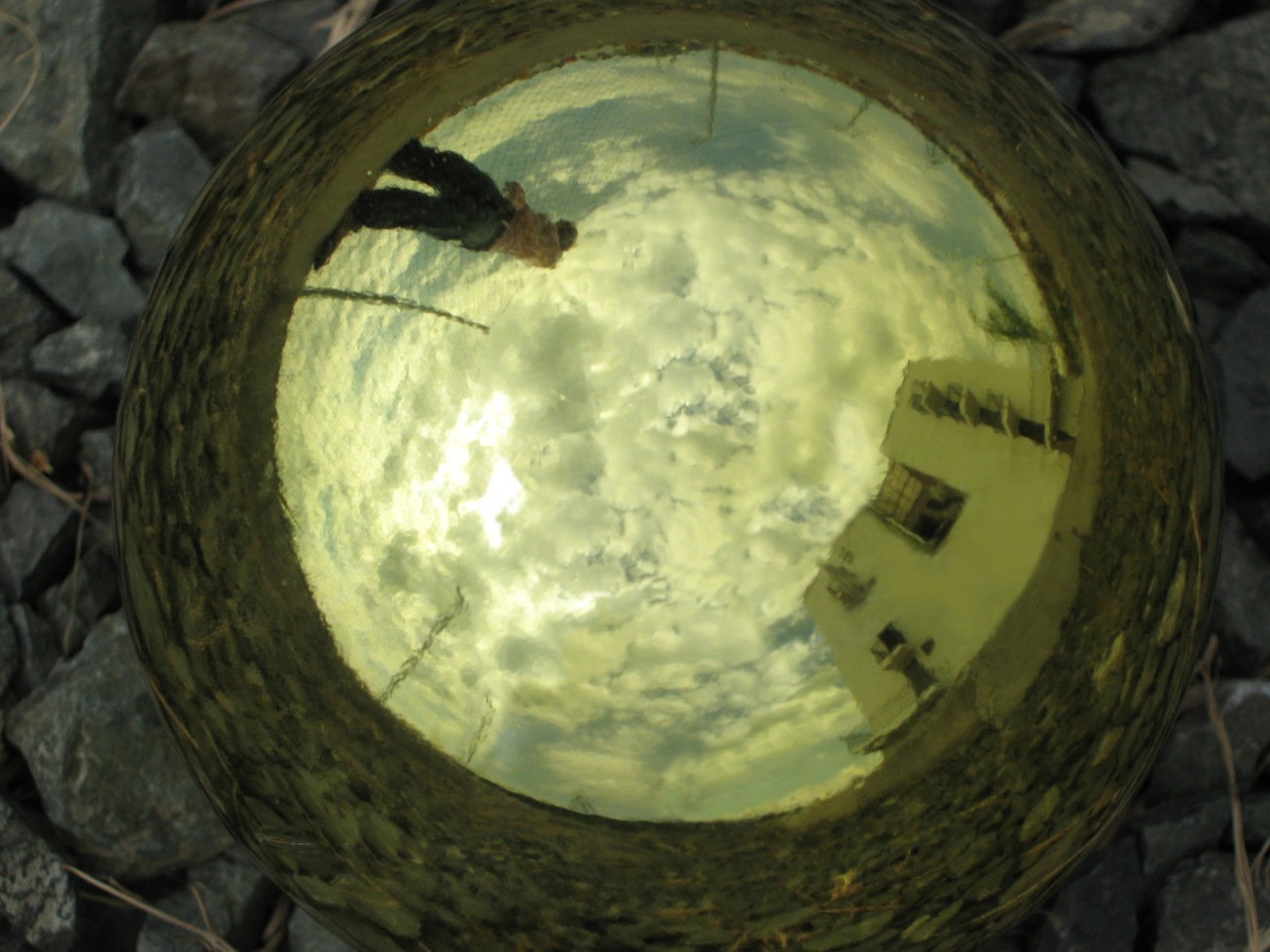 The narrow and demanding present straitjacketed Saniya’s body and mind.  The rush of routines and ordinary life killed days and choked reflection.

As a child, Saniya knew she didn’t have to time travel to travel in time.  She dreamed of traveling in many ways.  She remembered the day her father said, “Get your head out of the clouds.”  It was the day she had seen a stirring science fiction movie.  It was also the day she stopped sharing her dreams with him.

Years later, Saniya whispered the mantra, “I need other times.”

Some found psychological relief in the literature of historic fiction; re-enacting battles in period costumes; or, getting lost in the imagined worlds of movies.  Saniya indulged in each.  However, they were mini-escapes that only provided ephemeral respite.  She needed physical and cerebral immersion in other eras to learn timeless lessons, experiment in different lives and cut through the haze to find her core.

Most people thought her notion was an impossibility.  Saniya knew better.  There was no need for magic machines or earth-shattering science breakthroughs.  Time is a mental construct, not a tangible entity.  At any given moment, many cultures live in the realities of life normally attributable to a variety of different time periods.  She knew there were real places on this planet that existed in other eras.  Her quest was to find those places and live those lives.

Her first temporal excursion was a classical meditation retreat near Mount Fuji.  The ryokan was attached to a Shinto temple.  Saniya donned a saffron yukata robe and wooden sandals.  At a slow pace, she picked and brewed exotic teas, tended a venerable Bonsai garden, and slept on a bamboo mat.  The relaxing onsen hot springs helped her explore the endless dimensions of her mind.  This timeless world expanded her perspectives and transformed her soul.

The next year, Saniya decided to see the future.  She vaulted centuries forward and traveled to an Alabama space camp for adults.  Her days mimicked the grueling training protocols for astronauts and wrestled with cosmic mysteries.  The diet was concentrated mission food.  She shared the tiny, living quarters capsule with her fellow travelers; breathed stale air; and drank recycled water.  When an alarm sounded, Saniya awoke to deal with a life-threatening decompression.  She learned the future isn’t as exotic as portrayed in pop culture media.  Saniya returned to everyday Earth appreciative of the joys of unconfined space and the freedom of endless choice.

Another time travel adventure involved living in an Australian aboriginal village that practiced subsistence farming.  She earned the callouses on her hands, and the dark, sun-dried skin.  Their medicine was a shaman’s herbs and incantations.  The animal-skin loincloth chafed.  Insect bites, the absence of modern hygiene, and weary physical discomfit passed from intolerable nuisances to the background noise of daily existence.

In each universe, Saniya created a past life or a future self.  To help transform, she gave herself a period appropriate name.

The experience of multiple lives and the knowledge of infinite possibilities fostered hope.  In the process, she became humble, felt cleansed, and yet, the most renaissance of women.  Adaptable, proficient, self-reliant, unlimited.

By now, she was facile at the mental transmutation of her annual time shift journey.  At dusk on this September day, Saniya walked through the olive grove wearing a pilgrim’s rough-hewn robe.  She approached the medieval convent atop the Italian hill.  At the scarred wood door, the wizened Mother Superior welcomed her, “Sister Madylyn, please come in after your long odyssey.  Evening vespers will start shortly.”

“I’m excited to be in your world, Mother.”  The infinity portal she had crafted in her mind swung open and Saniya went through to expand her universe.

Bill Diamond lives in Colorado where the Rocky Mountains are both an inspiration and a distraction. He writes to try and figure it all out.