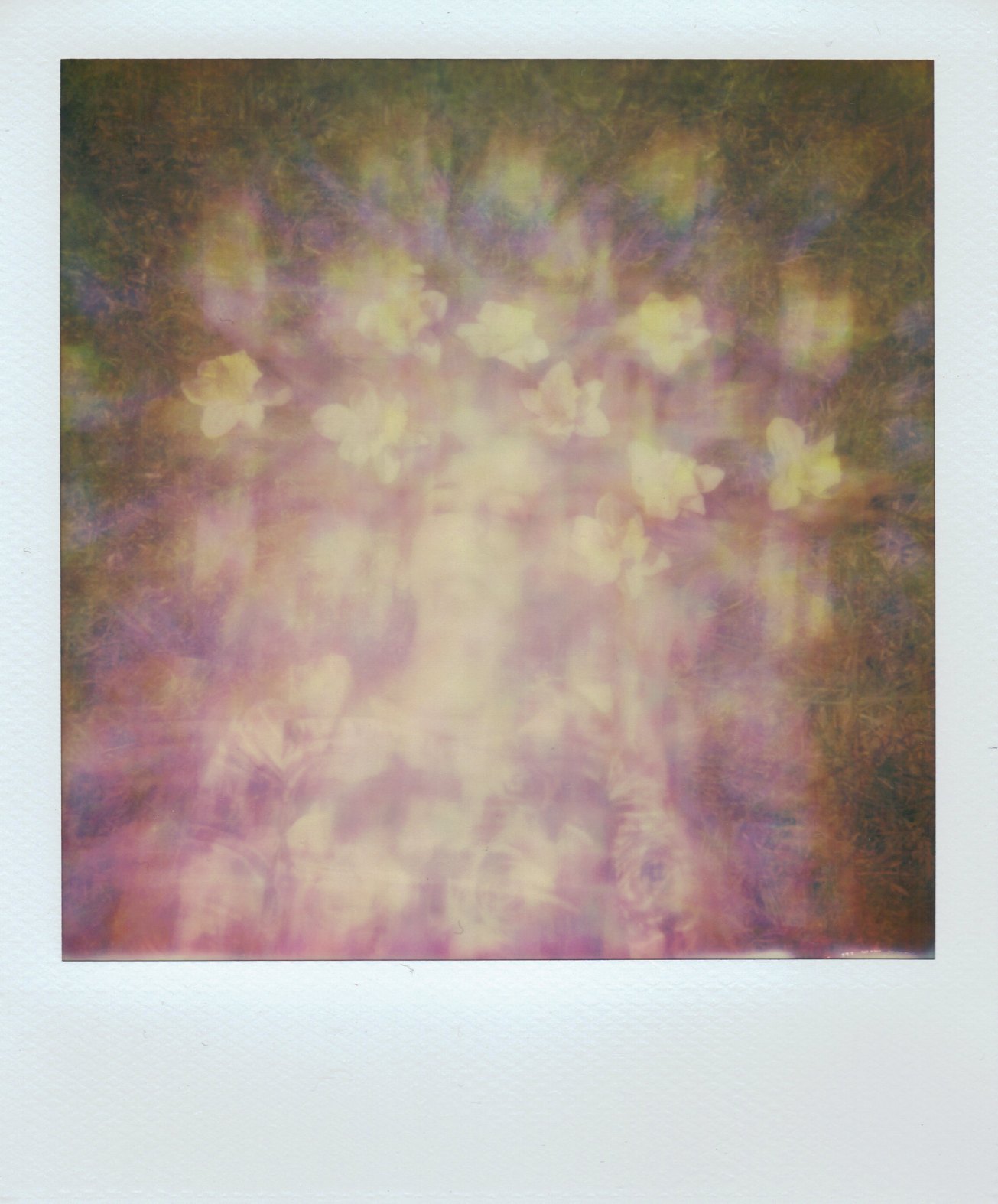 They love your eyes and the soft curve of your lips, the way your whole face lifts when you smile.

Barely any time passes before they lose all sense of grief. You shake loose the loneliness, the kind they had carried around for so long that it became a part of them, an organ only capable of pumping loss and regret.

For a while, helping makes you feel good. You can unearth something in each of them.

Whenever you peel back their skin and slip between the ribs, it looks like lingering softness. A gentle impression left from childhood. You know this because you have a hardness to match.

Over the years, you learn to bury it deep.

Sometimes, in the thick of another relationship, you trace their masculine beauty with your eyes, and you wonder if they see you as more of a person or a thing. If they know you only in relation to them.

You look for recognition in their smiles, the way they cup your hips—at first tender, then forceful. You grasp for a connection or the slightest trace of awareness.

In their eyes, all you see is hunger.

It wasn’t so bad in the sun. Casey had learned to appreciate the way heat could melt bone, until things like pain and time didn’t exist for a while.

Sometimes, he forgot that there were no longer footfalls for him to hear on the porch, no car engines to lull him asleep and set the pace of night. It was easier to pretend that he’d still hear his family bicker over coffee in the morning.

Remembering those things was like learning to use his voice again. The scars were a tight weight, a reminder.

All he had was the after.

Sometimes, Clara chose to be what she thought they wanted. It would be nice to please her family. That was easier to do when she slipped into another state of mind, one she shrugged on when they saw a movie or grabbed a bite to eat. The girl that did those things was just that: an artificial construct.

In a way it anchored her, even if she had grown to resent it sometimes.

Every now and then, she caught a glimpse of something in Dean’s eyes. His tone would strain; his lips would flatten. Those glitches always lasted for a fraction of a moment. Sometimes, Clara wondered if she broke down and they forgot to tell her.

It wouldn’t be the first time.

The only proof she had was the way Dean looked at her from time to time, when she caught that unnamable something in his eyes, and the way her chest hurt whenever she saw a white lily.

Every summer, he put one beside her bed. Always in the same place, always on the same day. The weight behind the gesture matched the guilt in her stomach, until she could hardly tell the difference between them anymore.

To most people, the lily was a sign of respect. She knew that much.

When she asked Rita, who sat beside her in the garden, knees sunk in the dirt and hair golden-hot beneath the sun, Rita told her that people needed flowers to help them mourn. Clara wasn’t sure if she deserved to mourn deaths she had a part in causing, or if their families would want her to think about them at all, but Rita took Clara’s hands and put them in the earth and she didn’t feel so lost, right then.

Maybe that was always the point. Rita kept her on track; Dean kept her from forgetting.

Sometimes, it was enough.

Don’t forget to crush them between your teeth, brother says. Crush before you swallow.

He picks up the pills and puts them in your palm. You think of needles from when he started, hot blood from the first nosebleed, years without contact. You think about the hole you put through your wall and the spider web of scars on your fist.

You think of summers past, when his arm curled protectively around your shoulder. Those were the days of crushed soda cans and long drives with your head out the window, screaming at the sky in exhilaration.

You can’t say no. You never could, even when you were kids; he is the altar you worship, the darkest star in your universe.

Go on, he says. Take the pills. Come with me.

You want to take every pill, use every needle, inhale every consumable thing; you could take it all, ingest the entire world. If you became death, then maybe he would be safe.

You know that’s not how this works, but you like to dream.

The pills go down a little easier.

Alyssa Jordan is a writer living in the United States. She pens literary horoscopes for F(r)iction Series. Her stories can be found or are forthcoming in The Sunlight Press, X–R-A-Y Literary Magazine, South Broadway Ghost Society, Blind Corner Literary Magazine, and more. When she’s not writing, she’s hanging out with her partner or watching too many movies. You can find her on Twitter @ajordan901 and Instagram @ajordanwriter.