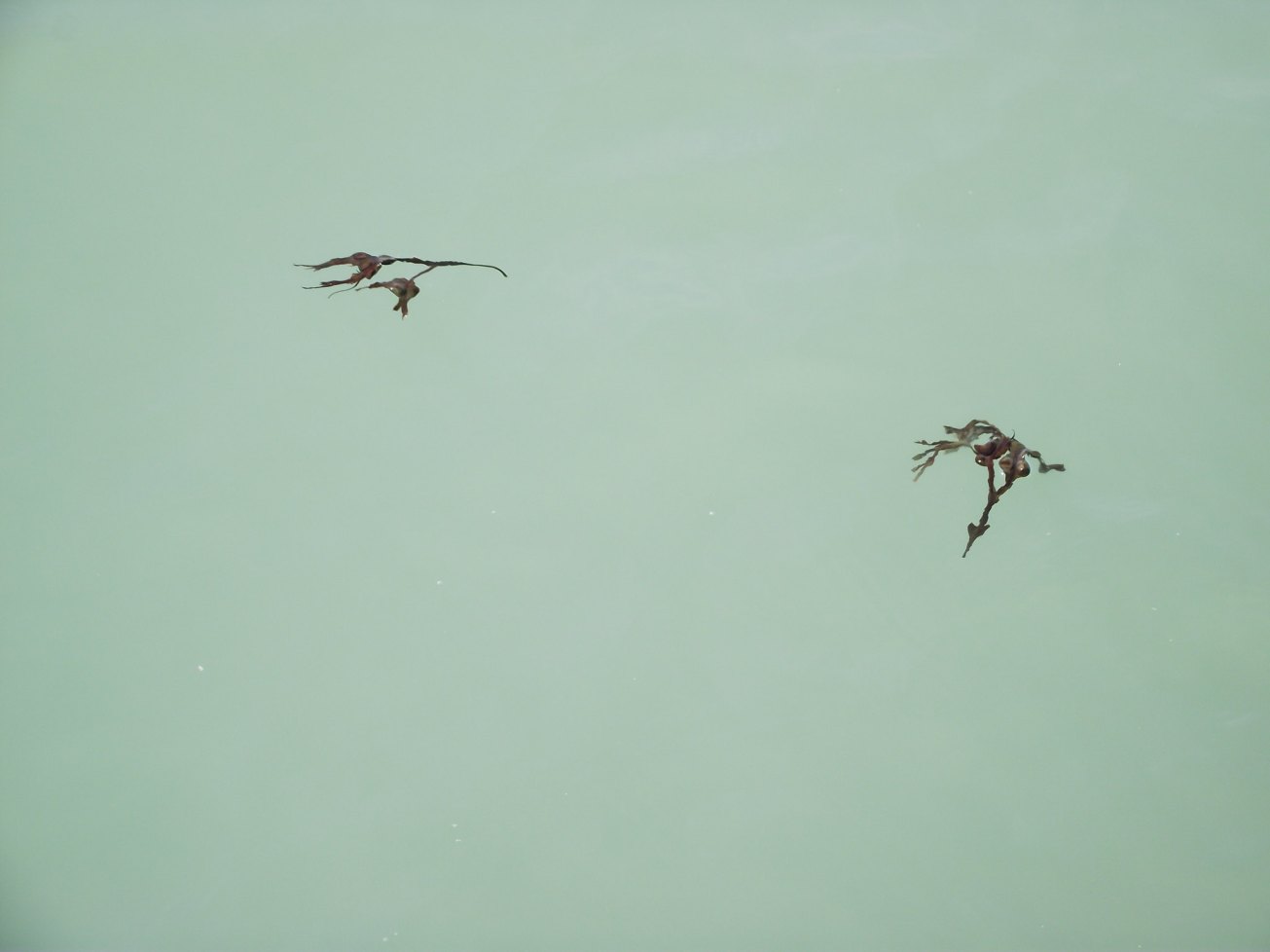 I’m playing Goldilocks to your Papa Bear when the boats rev up again. Four days they’ve been out there with the divers and the hooks that bring up nothing. Four nights I’ve been sleeping in your bed listening in while you call Mama Bear to check up on Baby: Out of town, business again. Afterward, you’re still and opaque as the lake, a sad landscape I ache to row, imagine how each pull of the oars would leave a wake of holes but we’re running low on Cointreau. Remember how I used to dip my fingers in tequila and let you suck them, swallow me up to the second knuckle? I was lemon, I was salt. Now we sip from polite glasses and watch while the winch groans up a tangle of seaweed and feet, face blue as a bruise, and though we know the dead can’t resurrect no matter how many stones you roll back, no matter how lusty the hallelujahs, we bow our heads. Only the lake will repair itself, seal over what’s been disturbed.

Sarah Freligh is the author of Sad Math, winner of the 2014 Moon City Press Poetry Prize and the 2015 Whirling Prize from the University of Indianapolis; A Brief Natural History of an American Girl (Accents Publishing, 2012), and Sort of Gone (Turning Point Books, 2008). Recent work has appeared in the Cincinnati Review, SmokeLong Quarterly, diode, and in the anthologies New Microfiction and Best Microfiction 2019 and 2020 Among her awards are a 2009 poetry fellowship from the National Endowment for the Arts and a grant from the Constance Saltonstall Foundation in 2006.

One thought on “Ever After by Sarah Freligh”