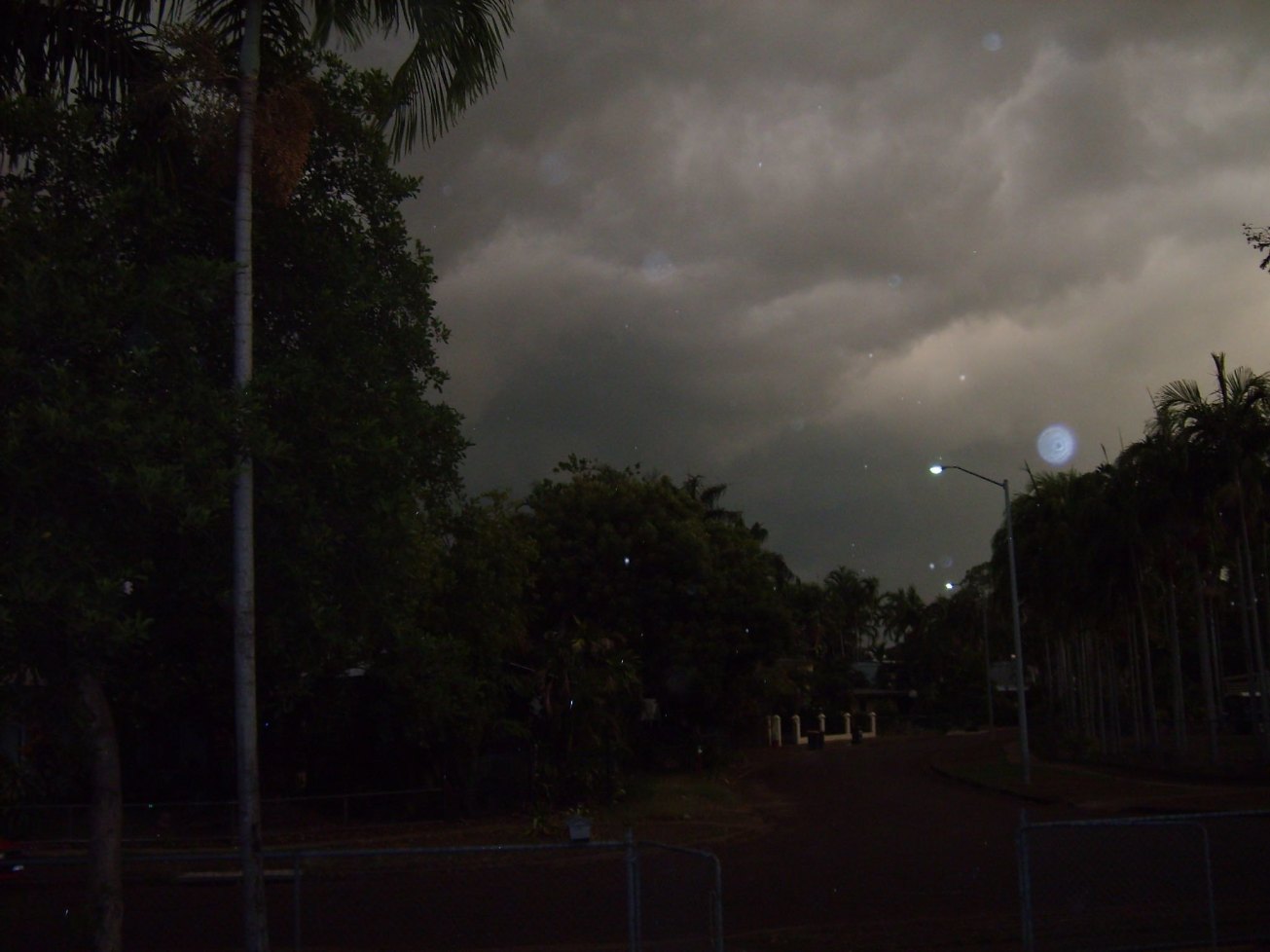 I had left the key in the same spot until just now.

You had to drag the little tiki guy from the garden and use it as a stepstool. Looks like Sean Penn was your first impression. I told you that you got it all wrong, that I actually handed the carver a picture of Chris Penn. You couldn’t tell if I was being serious. And so I showed you my wallet, completely empty, saying I only had enough for the dead brother – a joke you didn’t like, amongst other things, like how I made you drag a heavy, Polynesian humanoid stump across a suburban lawn when I could have just raised up on tiptoes and reached inside the rain gutter myself.

I’ve left not just the key but most of everything in the same spot. The fan is still angled to hit my feet, but not yours. I had my old college friend Jeramiah on FaceTime. He knew things about angles, made a living measuring stuff – if I understood him right. You thought it was cute and silly until Jeramiah pushed us to go buy a protractor and measuring tape.

There are things I can’t move even if I wanted to, like the fridge and stove and dishwasher, but still I think it’s worth mentioning that those too are in the same spot. I had left everything where you knew it to be for the last six months thinking it would make for an easier transition when you decided to come back from wherever it was you went.

But there are clouds now. Big dark ones. Coming in with purpose. I know it’s usually sunshine and a bluebird that helps people move on and grow anew, but I’ve just seen the first sprinkles blown sideways onto the porch, heard the first dance atop the rain gutter, and I can feel the key rattling and readying to take off downstream; and so I look down at my wet socks, assign each toe a tenth of my weight, roll forward, rise up, reach in, and move on.

Darren Nuzzo is the coauthor of I’ll Give You a Dollar If You Consider This Art (Tallfellow Press), a collection of stories, essays, and comics. He has work anthologized, featured in, or forthcoming with Wigleaf, Gone Lawn, and Crack the Spine. Sometimes he wears a hat.

Toddy Smith is the coauthor of I’ll Give You a Dollar If You Consider This Art (Tallfellow Press), a digital creator, and touring pianist. He has a thing for a girl named Natalie. Sometimes they text.

3 thoughts on “Rain Gutter by Darren Nuzzo and Toddy Smith”