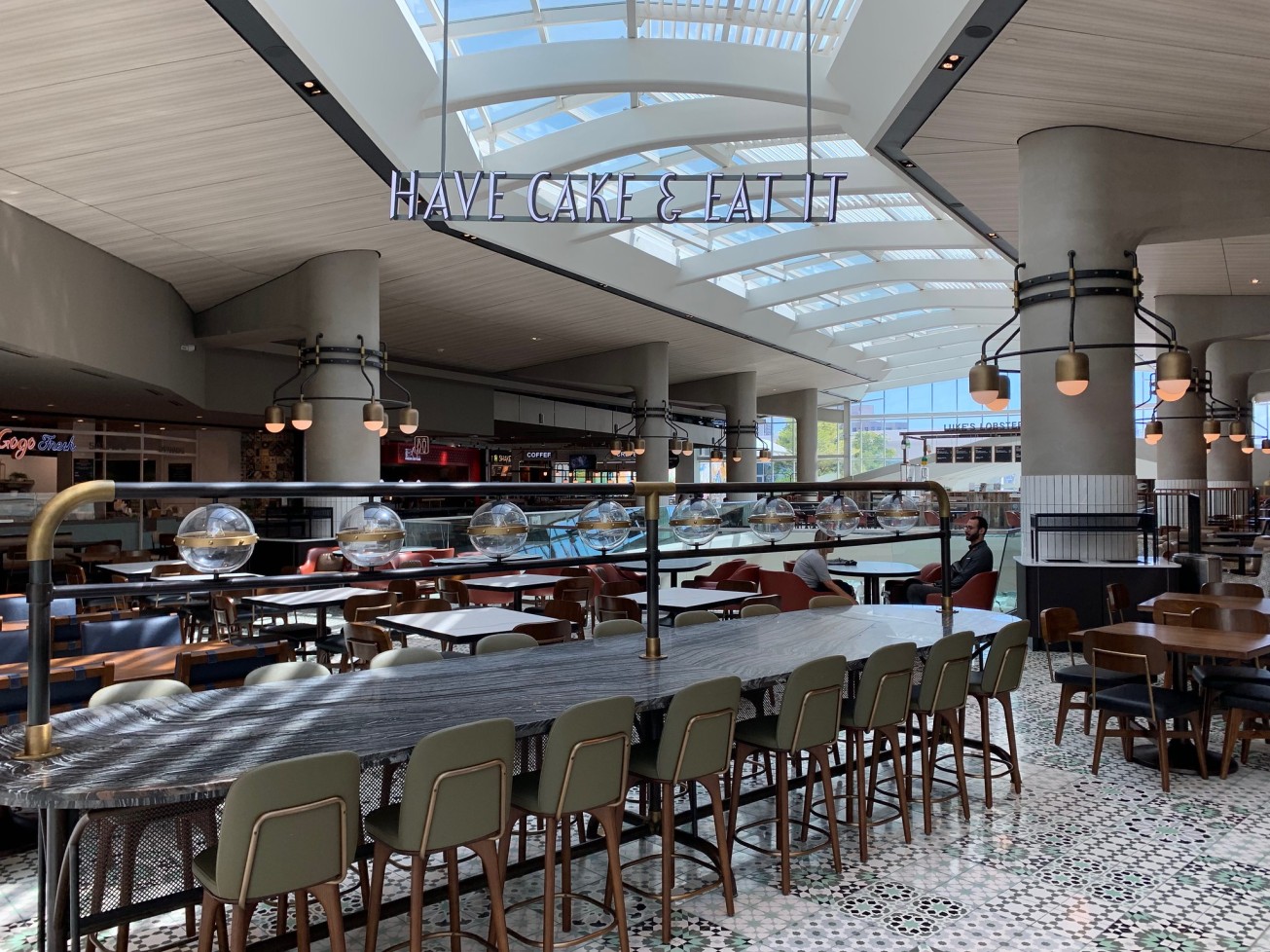 Rushing through the mall on your lunch hour, you spot Joanie in the food court. How long’s it been? Two years? Three? She looks the same. Well, maybe a little sloppier. She’s got on sweats and a baseball hat, her hair gathered into a messy ponytail. You want to go over and talk to her—really want to—but what if she’s still pissed about that last phone conversation? No time for indecision; you’ve got a 1:30 meeting. So you stride across the faux-marble floor, mentally rehearsing long-time-no-see pleasantries. Until you catch sight of the stroller, and the first thing that pops out of your mouth is “You’re a mom?”

Joanie grins. “Sure am! Come meet my little man. His name’s Carter.”

Something about the tot’s face is oddly familiar. “Is he Phil’s baby?”

She married Philandering Phil? After all the times he cheated on her, all the hours you spent trying to convince her she could do so much better than him?

You glance down at your pants suit. “Thanks. Why aren’t you at work?”

“I quit my job so I could stay home with Carter.” She nuzzles the baby’s slobbery cheek.

She married Phil and left her lucrative position at the bank?

“Are you married?” The hopeful lilt in her voice clarifies the correct answer.

You shake your head and force a smile.

“Seeing anybody?” When you nod, Joanie leans forward. “Is it serious?”

“Could be.” If Sean were capable of commitment. Which he’s not.

“Phil’s a fantastic dad. He gives Carter his bath every night and reads him three books before bed. Oh—and nobody can make Carter laugh the way Phil can.”

You’re dying to ask whether she worries about Phil regressing to his untrustworthy self—you’d be worried if you were her—but that’d be inappropriate. He’s her husband now. Their relationship is none of your business anymore. You’re no longer her closest confidant. Truth is you’re not anything to her. The realization summons tears. You blink them away.

“How’s everything with you?” she asks. “Are you happy?”

Is she? Or can she see right through your façade? Better get moving. “Well, it’s been great catching up with you, but I’ve got to get back to work.”

Joanie turns to the baby. “Wave bye-bye,” she instructs in a high-pitched tone. He waves backwards. She beams. “Isn’t he the cutest? Hey, call me sometime. Number’s still the same.”

You promise you will, but you know you won’t. Joanie’s got a different life now, one you don’t understand. Driving back to the office, you decide you’ll invite your boss’s secretary out for drinks tonight. You could really use a new friend.

Lori Cramer’s short prose has appeared in The Cabinet of Heed, Ellipsis Zine, Flash: The International Short-Short Story Magazine, and Splonk, among others. Her story “Scars” (Fictive Dream, February 2018) was nominated for Best Microfiction 2019. Links to her writing can be found at https://loricramerfiction.wordpress.com. Twitter: @LCramer29.

One thought on “Choices by Lori Cramer”