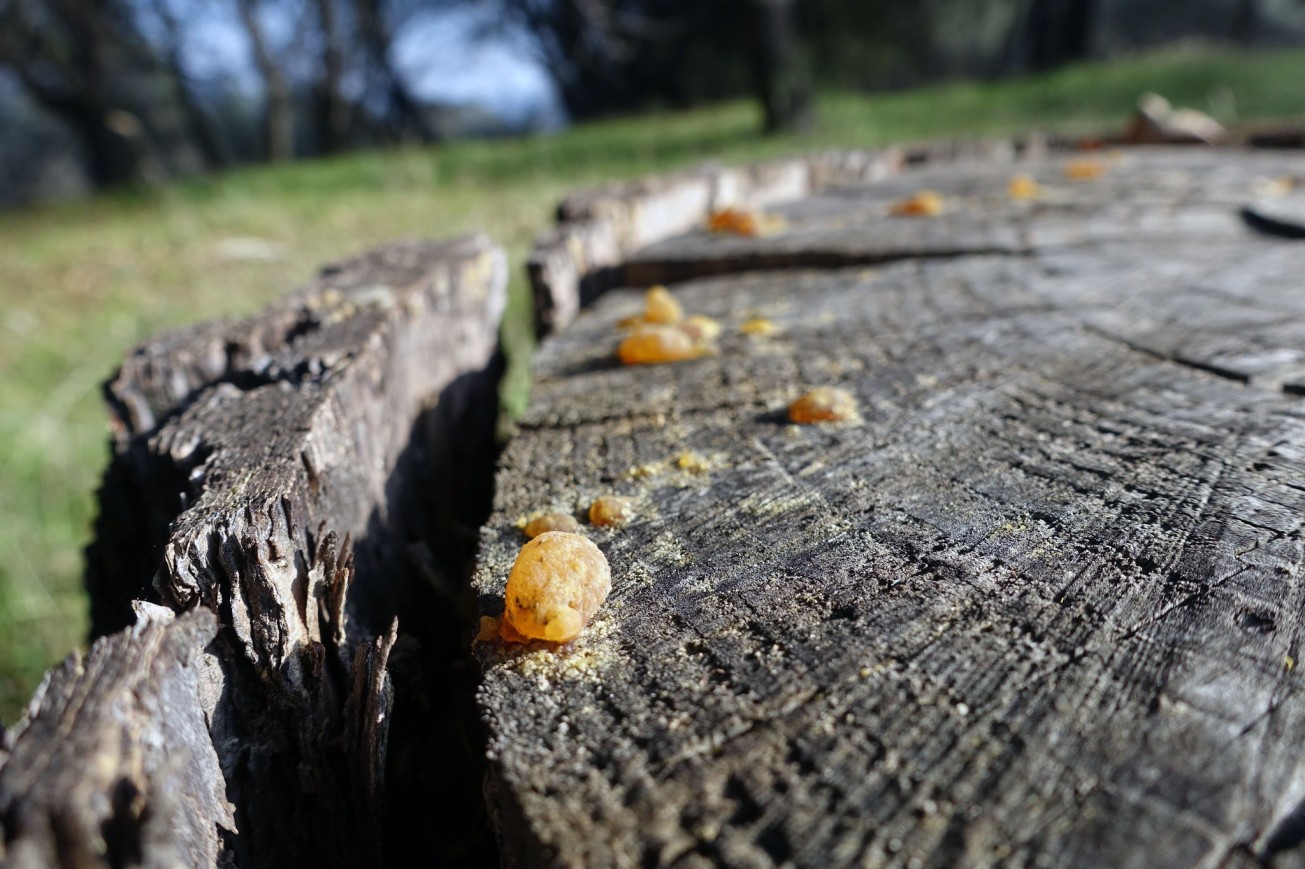 Motherhood didn’t start on a dark and steamy night. Or by accident. Or in the back seat of a car. It started the first month after her husband said yes to a baby.

The day the test read positive, she swore she’d only tell him, definitely not everyone, just her immediate family and a couple of friends and the guy selling peaches at the farmer’s market. Peaches she’d puree one day. Onesies with hand-sewn stitching flapped near, and tiny barrettes with pink ribbon lay on tables beneath. The baby wouldn’t likely have hair, not enough for a clip anyway. Or maybe it would be a boy. They’d have plenty of time to buy things, but her husband bought the onesie anyway. The one with the chameleon sewn in front.

She moved through stands of strawberries and salted tomato slices and almonds tossed in honey. The wind picked up and apples rolled off the tables, into wicker baskets filled with lavender. Faster than she could return them, more rolled off.  Flowers began wilting. A branch snapped from a tree.

Thirteen weeks in, her husband folded the onesie, “For the next baby,” he said. But it had been for this one.

After twelve three-day-window campaigns of trying, she bought a book of pregnancy rituals, put on flip flops, and a yellow flower dress. With the book under her arm, the clock ticking toward midnight, she was leaving for the garden.

“Are you joking?” Her husband asked. “We don’t need that witch ritual. Tomorrow–”

“Tomorrow, nature maybe out of chances.”

At the end of the path, past where her dress snagged on a wild rose bush, an old tree stump waited. Bark chips made of branches circled the base. On its cool platform, she counted the rings with her toes. Tried Tree Pose on one foot, then lowered into Lotus. Above her, Gemini–the twins, beneath, the layers of wood pulsed. Wavered. Shook. A heartbeat in the tree.

Tomorrow was the appointment. No more talking to trees.

Back inside, her husband asked. “Did you feel the three point six mag?”

“Just Mother Nature having her say.”

It took a speculum, a white coat, tubes, and more tubes, to help the inserted sperm find their way. From the couch, she watched the clouds drift. Felt the cramping, waited for life to merge within.

Cribs. Diapers and diaper pails. Black and white tree photos above the changing table. Pink blankets and bottles. Milk sucking machines. A bip-bop pillow or whatever it was called. Swaddles. A second onesie, this one with a robot.

Her heartwood swarmed, until a bees nest of elbows, knees, toes, two heads, threatened to burst. Until she laid on a table with tubes attached, and a sonogram measuring the approach. Needles poked and drained the sap. The bees pulsed against her core.

A push, and one was out. But a storm of voices, and whispers, about the second one. If it didn’t follow soon, it would stay carved in her trunk. Roots dug in, past the crust, past the earth layers, until the sliding. Until she cried. Until the baby cried.

A duet of crying. Camera-clicking. Her disbelieving husband’s laughter. Lights shining in her eyes. Two tiny heads, sleeping in her branches.

On the silver glare of the television screen, at her house, a show on the environment. Prop one baby on each side, a book advised. Glaciers melting. Forest’s destroyed. The couch merging with her bottom. Her hand reaching for one baby, trying but not latching, reaching for the other. Razor sharp sucks followed by frustrated crying. An endless chain of midnights of no sleeping, no smiling, no providing. Only her husband could with his formula, while she worked on the dry river.

Plink, plinkety-plink, the metallic notes of the moon and stars above the cribs. Baby and bottles and baby waited. She, a canopy of flailing branches, an unstable trunk threatening to snap.

One morning, the dew still wet around her ankles, she pushed a double stroller toward the tree stump. Upon its flat surface, she sat in Lotus once more. One girl resting on her left thigh, the other on her right. Four eyes, one set brown, the other blue, trailed the movements of her eyes, her breasts. She brought her legs closer, arms cradled beneath two backs, open mouths latching . . .

She felt a stirring through the wood. The babies began to suck, smooth and rhythmic, her sap-at last–flowing.

Joanna Friedman’s fiction and poetry has appeared in a variety of anthologies and on-line publications, such as The Wild Word, Guttural Magazine, Songs of Eretz Poetry Review, and Ariel Chart. She works as a psychologist in the San Francisco Bay area and lives with her husband, twin girls, pug. Follow her on twitter, @j_grabarek or her website, https://joannafriedman.wordpress.com/

One thought on “Tree Stump for Babies by Joanna Friedman”