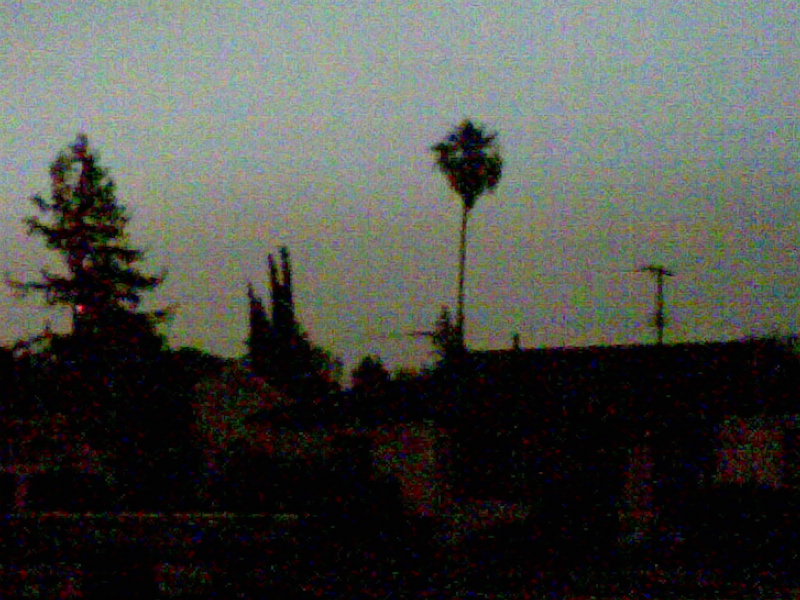 I am the only girl left on my street. There were four of us. Two tall two short. All a different degree of skin and bone. We were never friends, but we knew each other. In some ways more than most. It is hard to hide from your neighbors. We were each other’s witness. We saw the things we’d never say.

I saw Marissa’s mom get carried away under a blue blanket, like she was sleeping. Marissa was no longer straight and tall but crumpled. I counted every inch she lost that day. At least 5. I knew she’d never get them back. So I stood the same way she did for me. I was one of the two that never got around to growing, so I compensated with a dirty bathroom stool. I didn’t think she’d mind.

After the car took her mom away, we were the last two to go inside. I watched her disappear behind white walls and her grandmother’s breasts before I found the doorknob.

There was Lisa who had blonde hair and blue eyes. It took me a long time to figure out where she lived or what she was called. There was never anyone to call her. She’d stand in the street with a worn rainbow ball and bounce it off anything she could find. She was like a ghost, always floating, never committing to any place in particular. She belonged to the street and her ball. It wasn’t until she showed up at my door that I found out. She had been locked outside by her brothers. They didn’t know she was out, but them being in, I wondered where they thought she was. We bounced the ball back and forth until they came back.

It was dark when they did, and I was thinking of dinner. They all shared the same eyes and spider web hair. She never said goodbye, and they never said hello. Three months later her Dad came. I guess he couldn’t before. Now I no longer know where she lives.

The last to go was Sophia. She was sweet. That’s what the adults said, but the kids knew better. We were not blinded by her raven ringlets and pink cheeks. Her singsong voice was not the siren call it seemed to be to anyone over twenty. It was annoying. I caught her once twisting her dog’s tail when it wouldn’t stop barking. Then later just because. It yelped and she smiled. I told my dad and he frowned. That’s all he ever did.

The dog went first and then she did. Now it is just me. I have inherited the half histories of those houses and the girls that lived in them. I write them down so I won’t forget. I draw them so I can remember. I am alone with no one to watch my life, and no one to stand straight for. So I stay inside, where I can forget I am the only girl left on my street.

Haily Lewis-Eastman is a college student preparing to transfer to the University of Irvine’s creative writing program. This is her first publication.