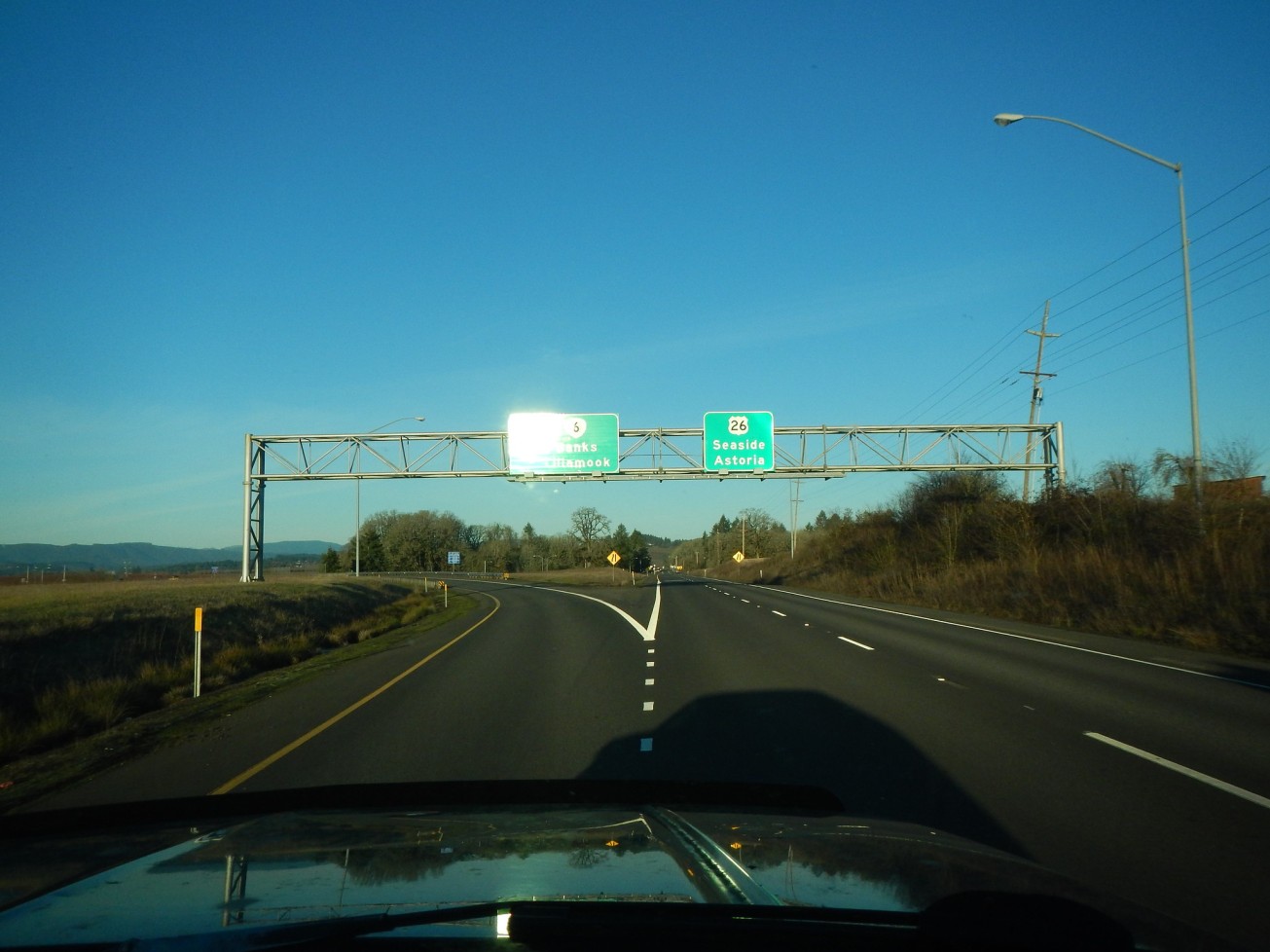 Judy and I were lying in bed, alone together. We had opened the window to let in a breeze. The sounds of life at street level entered the room. Cars honked, birds chirped, and in the craziness of life, I felt safe.

“Have I ever told you about the time I almost got arrested?” Judy said.

I shook my head.

“Back in highschool, when I didn’t feel like doing anything productive, I’d find old beaters by my place, hot wire them, and drive them to God knows where. For no reason whatsoever.”

I got off the bed and put in a Bill Evans record. Waltz for Debby came on. As Bill plucked out the first few chords on his piano, I went to the window and lit a cigarette. “Your story,” I said.

“This one night, I came across an ugly old Camaro. Rusted exterior, loud as hell once it started. Typical beater. But when I put pressure on the gas pedal, it went smooth. I remember going down the freeway. Eighty miles an hour. I’ve never done crack, but I can only assume the experience is similar.”

I put the cigarette out on the ashtray then crawled into bed. “So they caught you for speeding.”

“Nope.” Judy rested her head in the crook of my neck. “After parking the Camaro by some dumpsters downtown, I started walking to a bus stop. On the way there, though, I came across a cat.”

“Yeah.” Judy got up and sat on the edge of the bed. “It looked at me with its eye like it wanted to say something. I couldn’t just leave the guy alone. So I picked him up and tucked him into my jacket.”

The way she sat and the waning sunlight hitting the side of her face mesmerized me. I told her, “I love you.”

She looked at me with her peripherals. “I know.”

“Some sort of maternal instinct came over me. I decided that a bus ride home would take too long. I hotwired the Camaro again and made a makeshift cat bed with my jacket in the passenger seat. I turned the heater to high and the cat seemed to be happy.” Judy got up and went to the window and peered down. She picked up the box of cigarettes on the windowsill and looked at it. “When are you going to stop smoking?” she asked me.

After a moment, she said, “I got flagged down by a ghost car.”

“So you did get caught speeding.”

“That’s not even close to almost arrested.”

“It felt that way to me. The funny part is that, the next day, our neighbour–whose car I had stolen–came around with a little flyer. It was the picture of his ugly little car and the words ‘STOLEN’ written in photocopied Sharpie. He was offering five thousand dollars to whoever found it.”

“Of course. I couldn’t sleep for days. This was the first time I met the owner of a car I had stolen. Even today, though my guilt is mostly gone, there’s still a little bit there.” Judy struggled to find her words. “If I ever see that man again, I’ll apologize.”

Later on, I asked about what happened to the cat. She said that her mom wouldn’t let her keep it, so they sent it to an animal shelter, where a newlywed couple adopted it. Between losing the cat and the guilt regarding the car, she had a rough few weeks. Not that it matters now. The past should stay in the past, I told her.

Raymond Sosa is a Canadian teacher of Filipino descent.