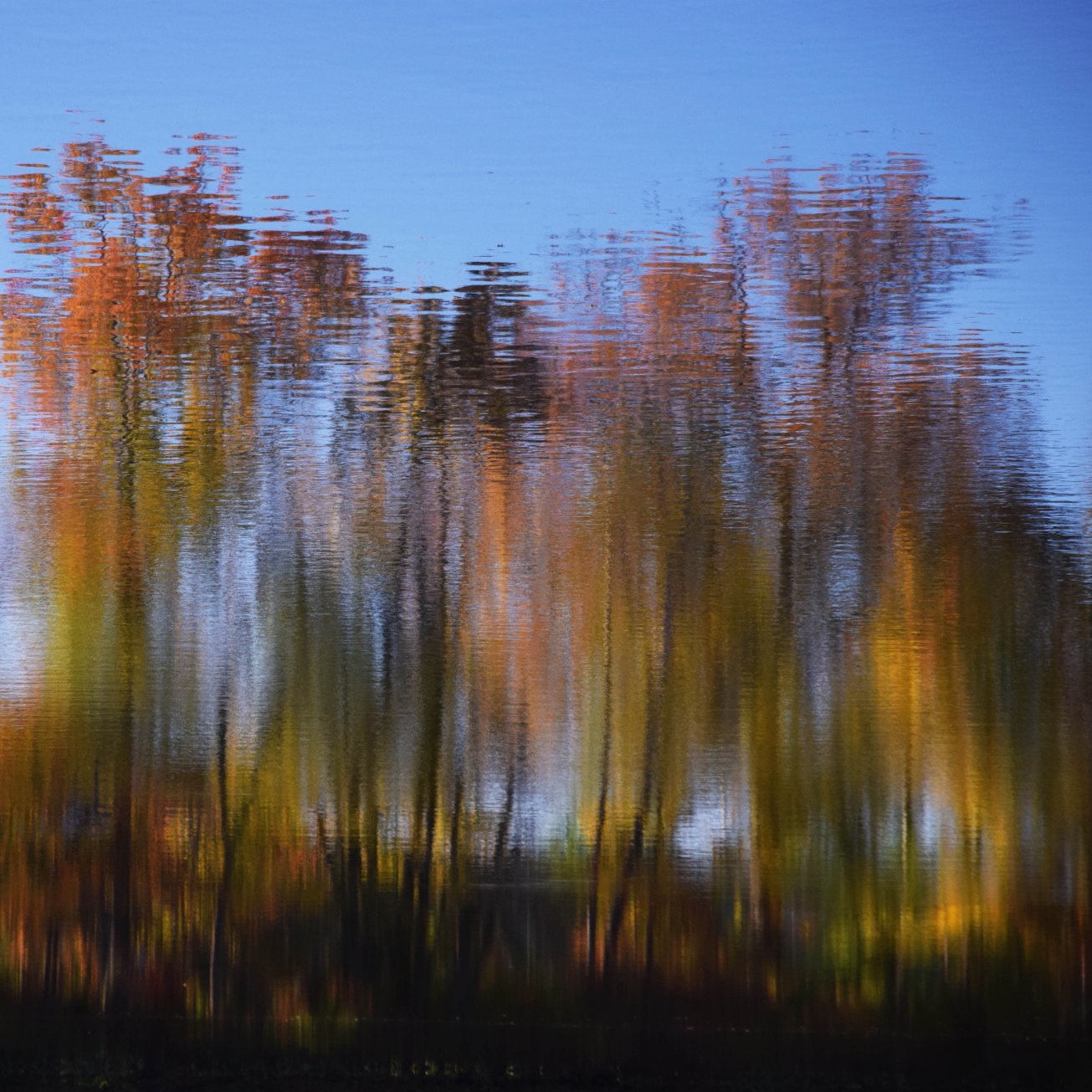 You press your hand against the door as if you’re checking for fire and say, “Cyndi, it’s going to be all right.”

You can hear her sobbing, but she manages to say, “I can’t marry a man who doesn’t understand that basic dignity demands that agnostics respect other people’s personal religious beliefs.”

“Well honey, maybe you don’t have to have everything figured out at the age of fourteen.”

Something catches in her throat. There’s silence before she opens the door. “Maybe you’re right, Dad.”

“And maybe take a break from dating.”

“I don’t think that’s a choice you get to make, but if you are, good on you.”

She hugs you. “Life seems to be a minefield of existential crises.”

“And it doesn’t get any easier,” you say. You don’t tell her that it only gets harder. Let that part be a surprise.

Zebras Who Hang onto Earth Upside Down

Your wife points at Hearst Castle and says, “When are you going to build me a place like that?”

“Sorry, can’t do it. You’ve come to expect a certain level of luxury, and it’d be wrong to break that expectation.”

In the backseat, your daughter Cyndi says, “The big game hunter spots the zebra wandering across the savannah.”

“I might just have to file for a divorce then,” your wife says.

“Ah well, easy come, easy go.” Both of you shrug and do your best to keep from laughing at your old joke.

“She fires a single shot taking down a beast, and its family is thrown into chaos.”

“Who gets the house?”

“Why’s that?” You ask while coming to a stop.

“I want to see the zebras.”

Sure, enough, here in California there are zebras, and Cyndi charges to the fence to peer through. “The big game hunter fires her rifle. Boom! Boom!” You remember that Hearst had a zoo. This must be what’s left of it.

“I get to keep Cyndi. I really like her.”

“The big game hunter shoots the baby zebra, feeling joy in watching her stumble around, blood flowing. The zebra is just a little girl, and she calls out to her mommy and daddy begging them to help her, but the little girl dies on the side of the road near Hearst Castle.”

Cyndi reels around as though she has been shot and falls into a heap at your feet and you’re not sure if you’re supposed to laugh at this moment, but you think those might be tears in her eyes, so you grab your little girl by her ankles and lift her so you are hugging her upside down.

Your wife frowns “On the other hand, why don’t we all stay together forever?”

“I don’t think either one of us could live without Cyndi.”

“The big game hunter finds herself hanging upside down, not really dead, but just faking to trick the bad guys.”

“Maybe let’s go see the sea lions down the coast.”

“Also, maybe we don’t make that joke ever again.”

“The big game hunter wonders what sea lion tastes like, and if her daddy will make them into fajitas tonight.”

You wake to Cyndi pulling your eyelids apart, the sky just beginning to lighten, your wife still asleep. “Are you awake?”

Normally you’d tell her to go back to bed, but she’s wearing such solemnity, you say, “Yeah, what’s going on?”

“I think the tooth fairy is crap.”

You sit up hoping this will stir your wife. Either she’s not awake or she’s faking, but you’re on your own. “Why don’t you believe?”

“Oh, I believe. I just think he’s a jerk. I put a tooth under my pillow four days ago, and nothing happened.”

“You lost a tooth?” She pulls back her cheek to show you. “Why didn’t you tell me?”

“It’s kind of creepy that he sneaks into houses looking for body parts. I didn’t want you to freak.”

“I’ve been up nights thinking about all of it.”

“The tooth fairy, God, Santa Claus. I think I’m done with all of them.”

You’re sure your wife’s breathing has changed. If she wasn’t faking before, she is now. “I thought you wanted to go to church.”

“Not anymore. I’m concerned about their motives.”

You nod at this, one of the great questions she will be faced with. “Sure,” you say.

“Neither do I,” you say, and you’re not being glib. You’ve wrestled with this your whole life.

“Maybe we should be content to be among people.”

“That’s a sound conclusion.” You pull her between you and your wife, put her under the covers. In a moment, she’s sleeping, and you wish you could slip a dollar under her pillow, but that would shake the intellectual framework she’s devised over the last few nights. You and your wife are going to have to have to talk about what you’re supposed to tell a kid, not that you haven’t before. For now, however, you’re happy to watch the light on the ceiling shift and wonder what it is that you believe. You wonder if you’ve ever believed anything at all.

John Brantingham is the first poet laureate of Sequoia and Kings Canyon National Park, and his work has been featured in hundreds of magazines and in Writer’s Almanac and The Best Small Fictions 2016. He has eight books of poetry and fiction including The Green of Sunset from Moon Tide Press, and he teaches at Mt. San Antonio College.